The final of the first official AAP tournament with All Pro Polo League rules took place on Friday, December 1, between Magdala and Don Urbano Las Overas. Eight teams between 16 and 20 goals took part in the competition , but in the end Magdala came out on top.

The final was a fast match which showcased open polo and great teamwork. “I am very happy,” says Javier Tanoira, Founder of All Pro Polo League. “This is the first time we tried the rules in a competitive tournament and the outcome was great. We might have to revise a rule or two, like the format of the foul—mostly to see how we can organise the rest of the players, not the one who fouled or the one who was fouled, but the remaining six. We just need to tweak certain things. Everyone played really well and showed they were motivated. We are very grateful to the Association for their support, and to Pilarchico for the fields. We hope to continue with tournaments in the autumn and spring seasons.”

The fun continued with an After Party at Chapa Bar. A special note of thanks to everyone who supported the event, especially Red Bull, Imperial, Bodegas Bianchi , the Argentine Association of Polo, and Pilarchico Polo Club. 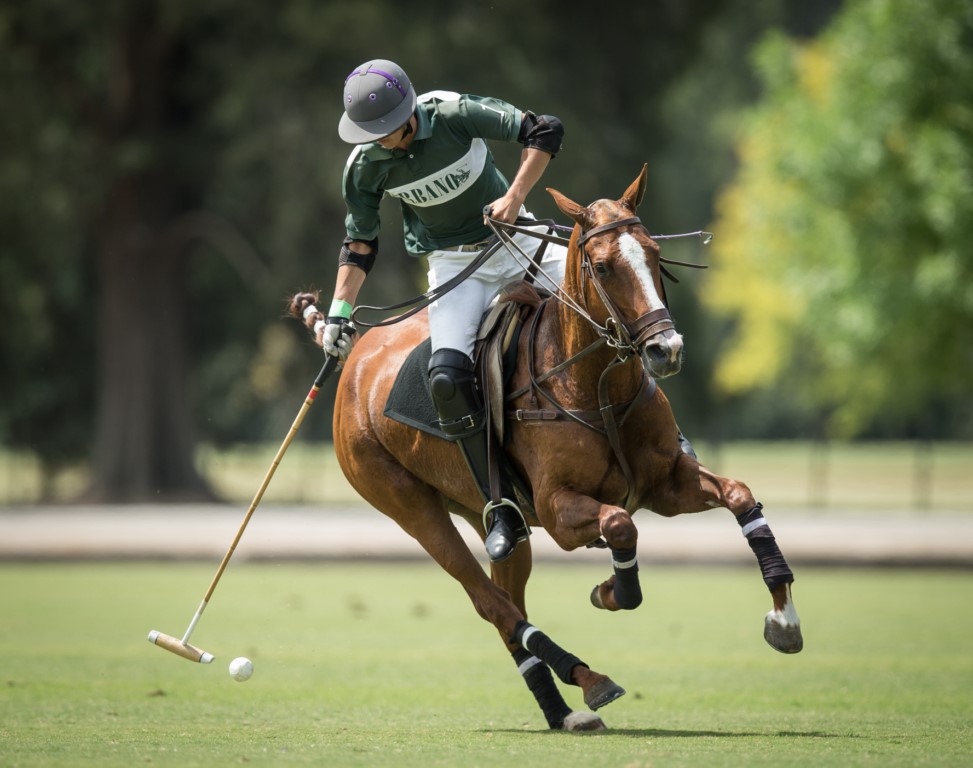 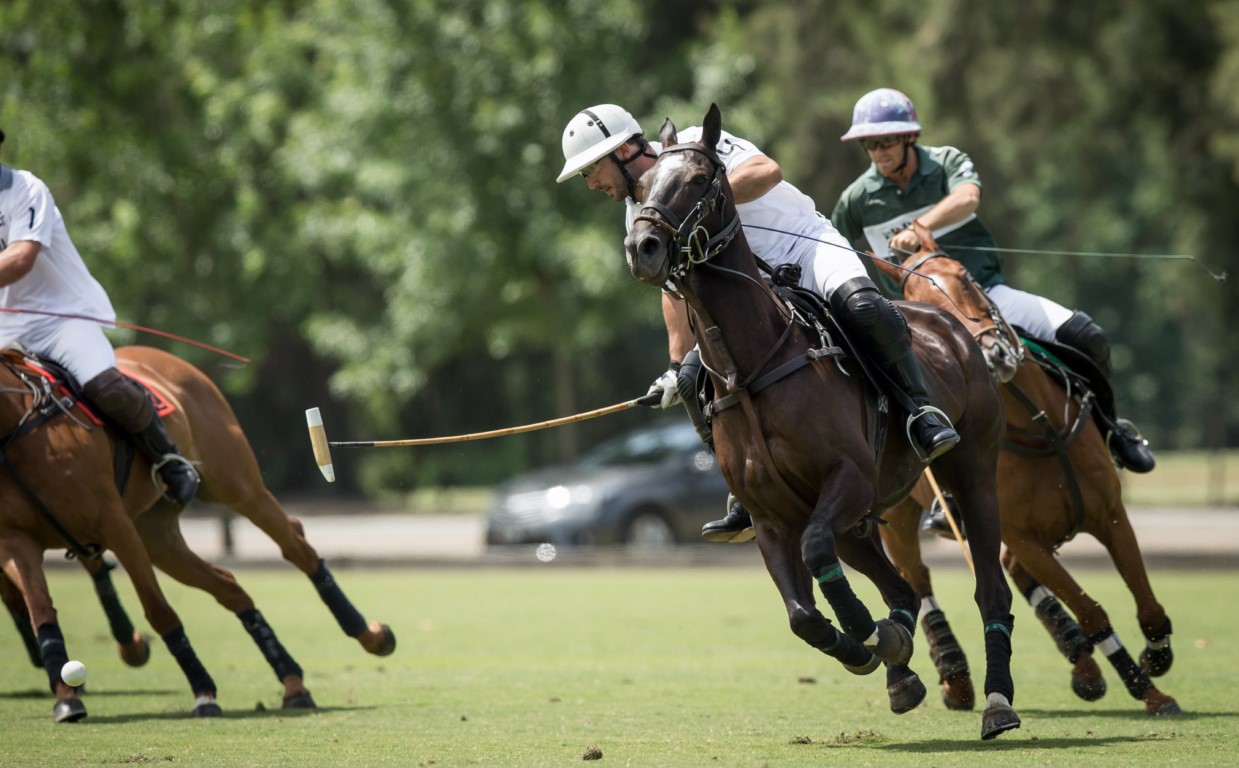 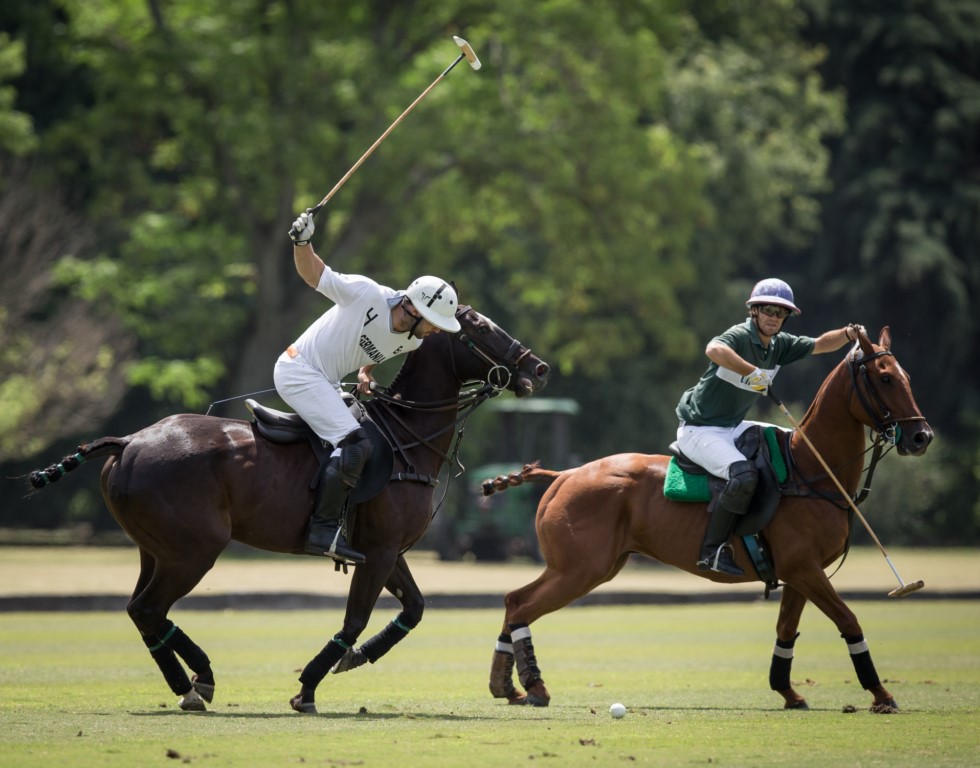 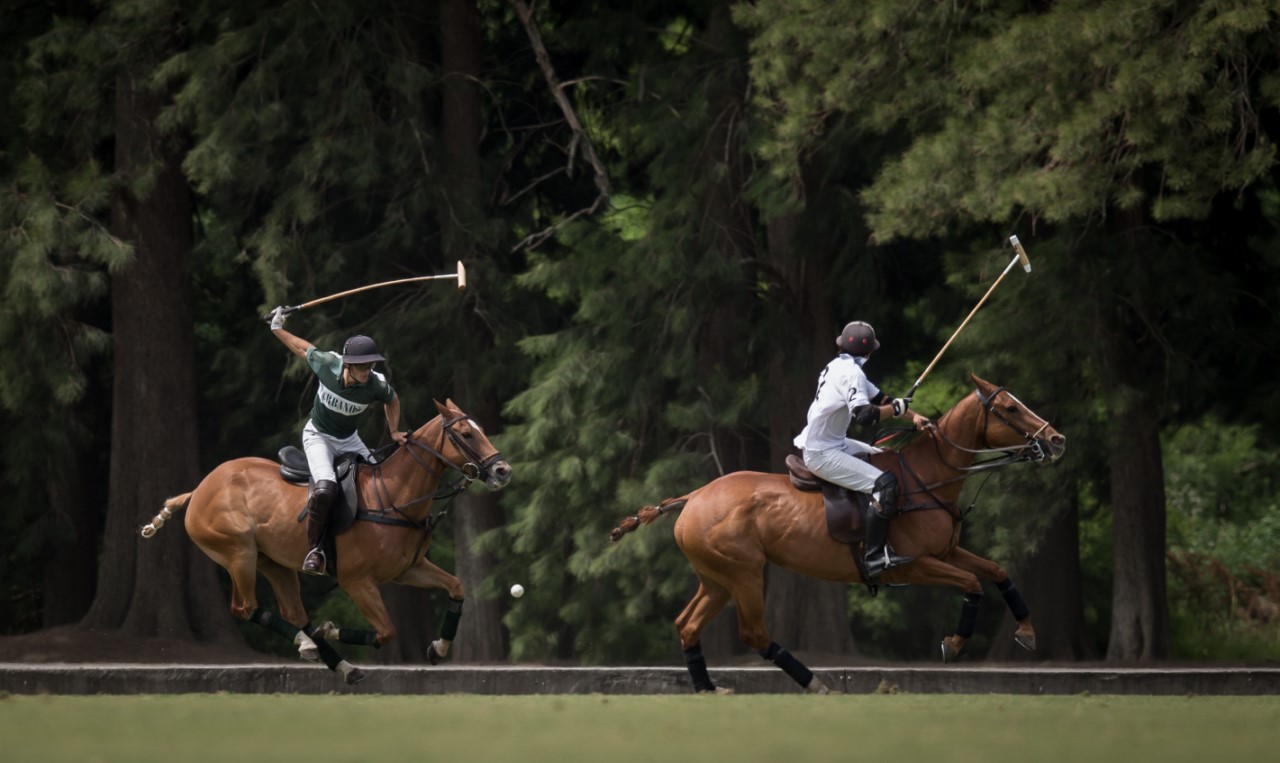 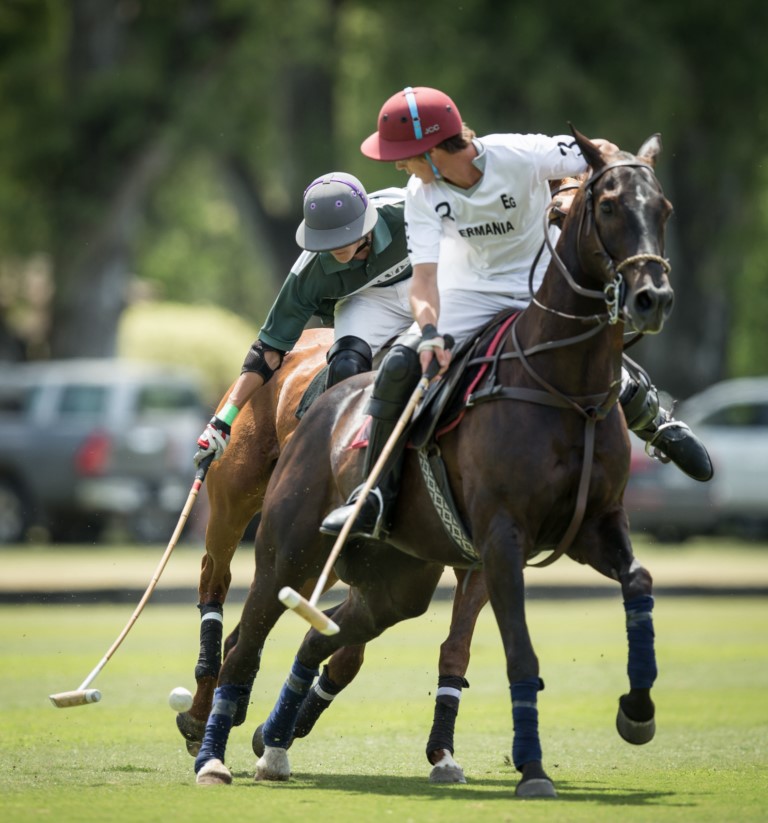 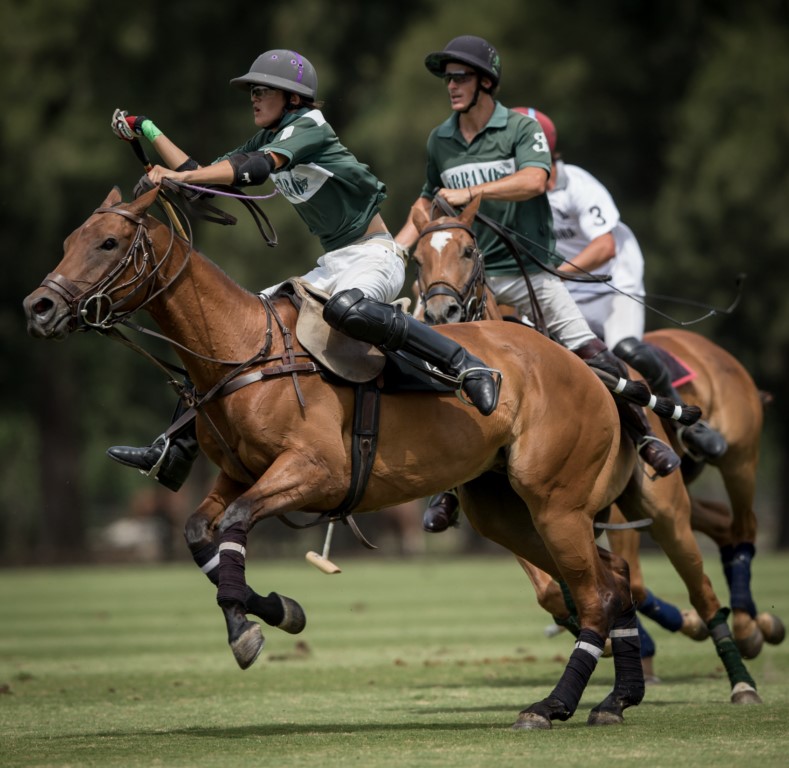 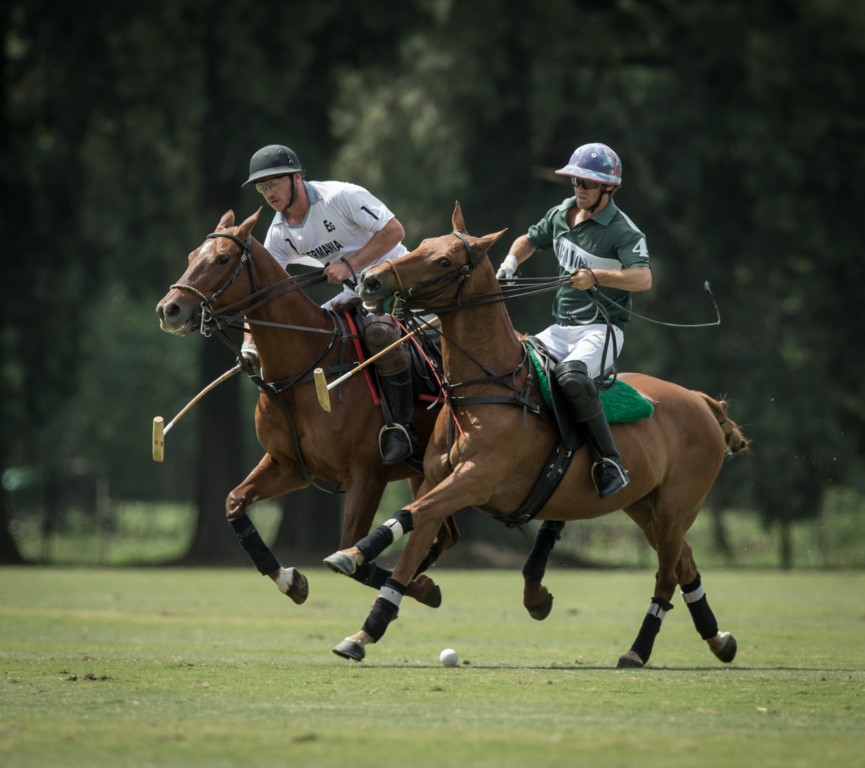 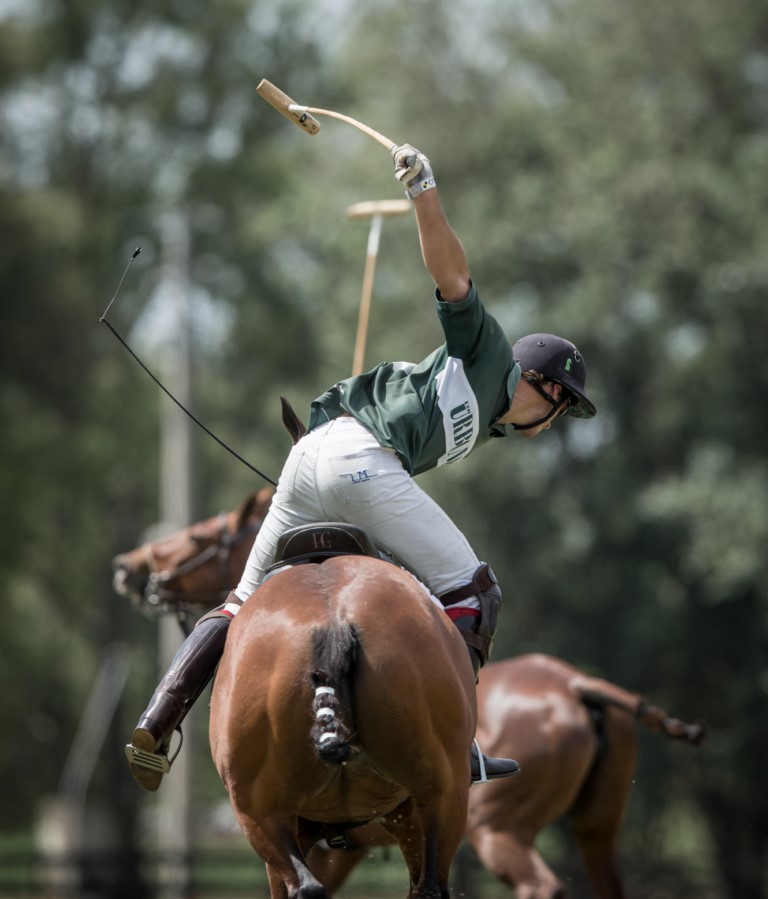 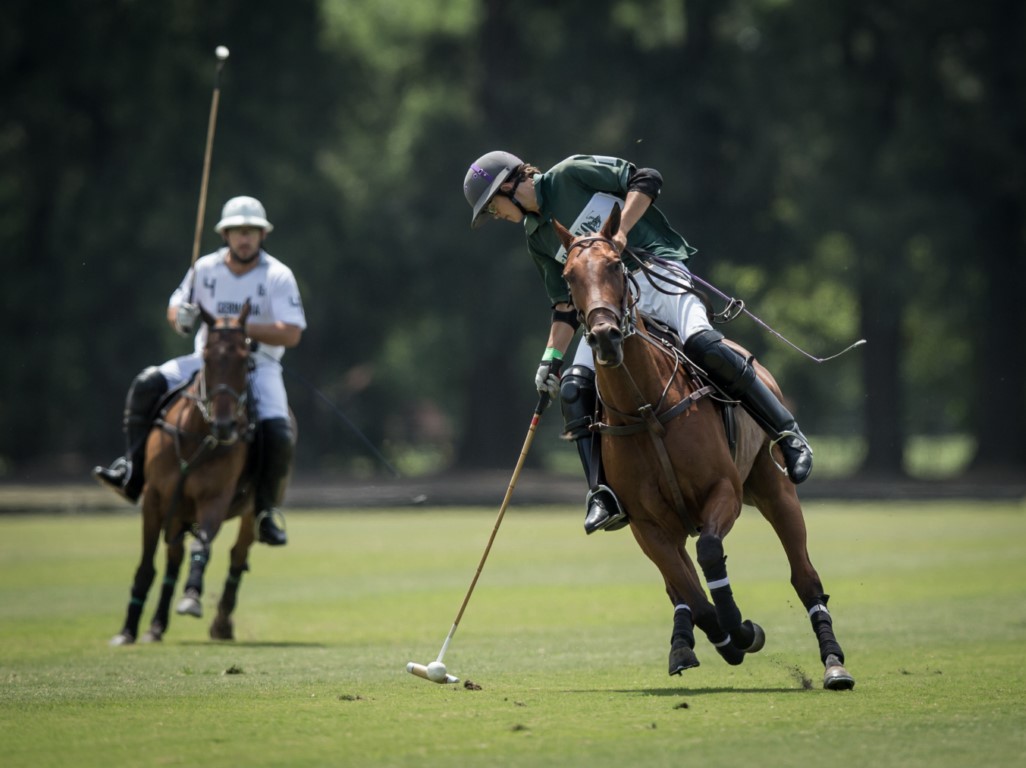 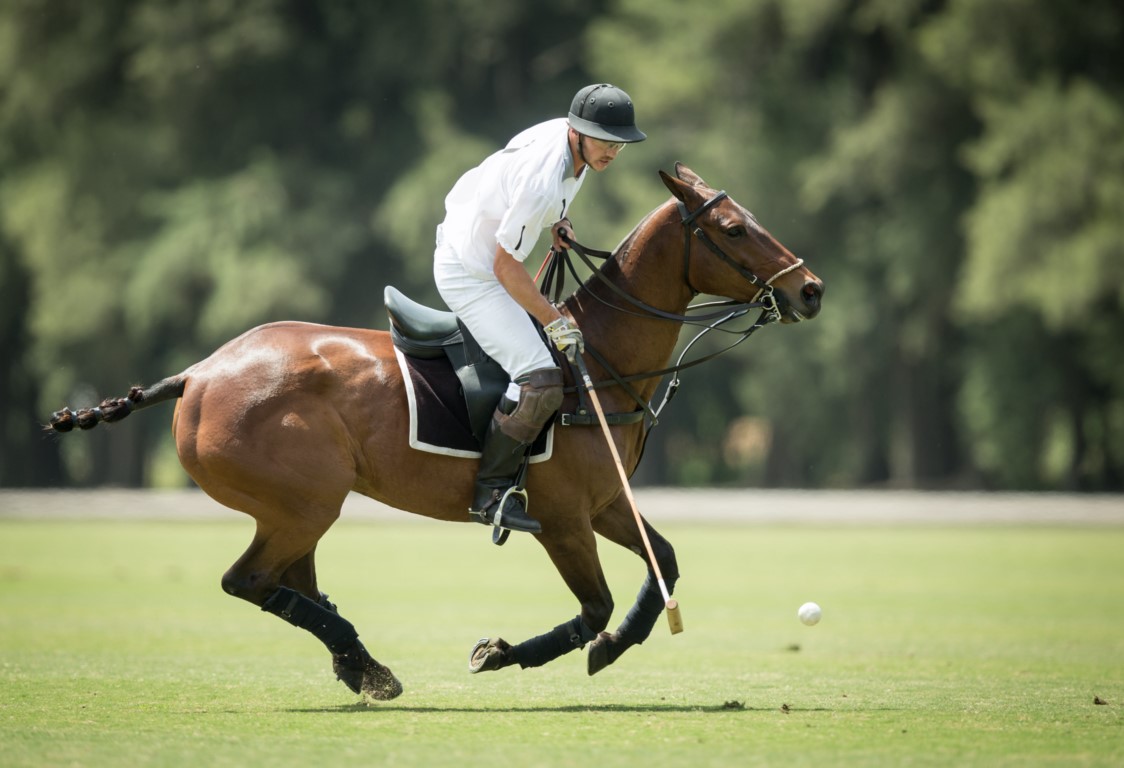 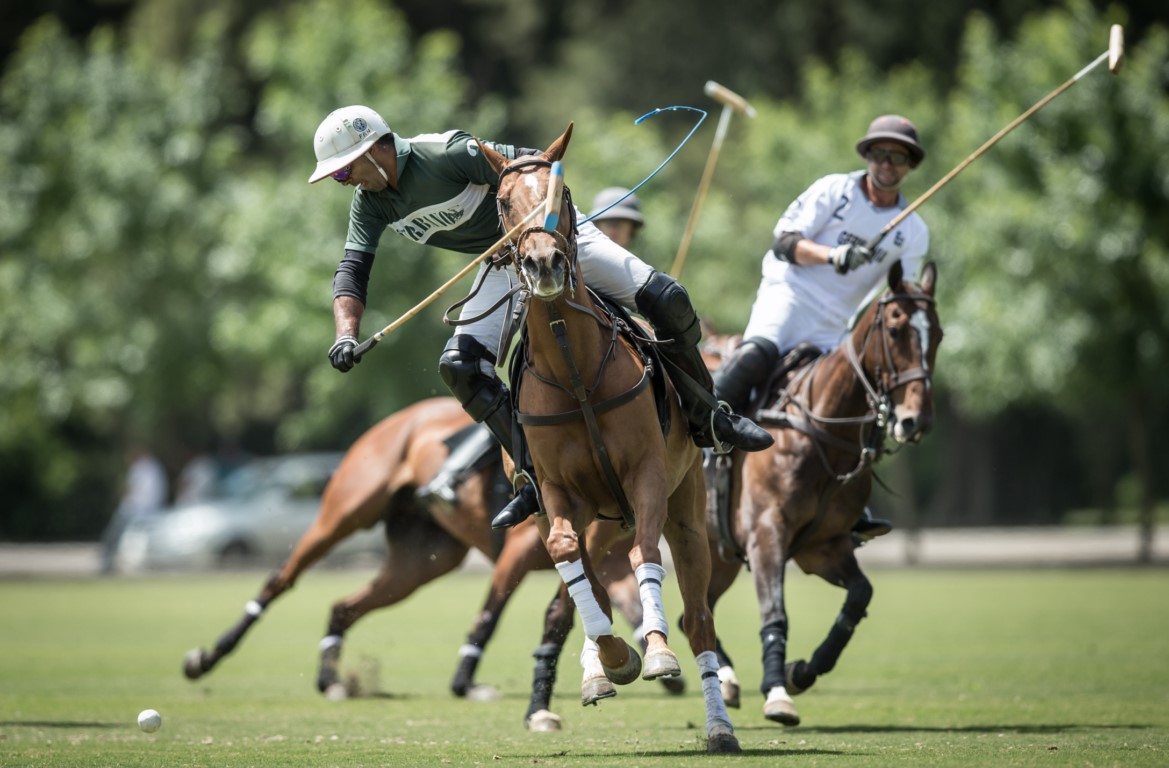 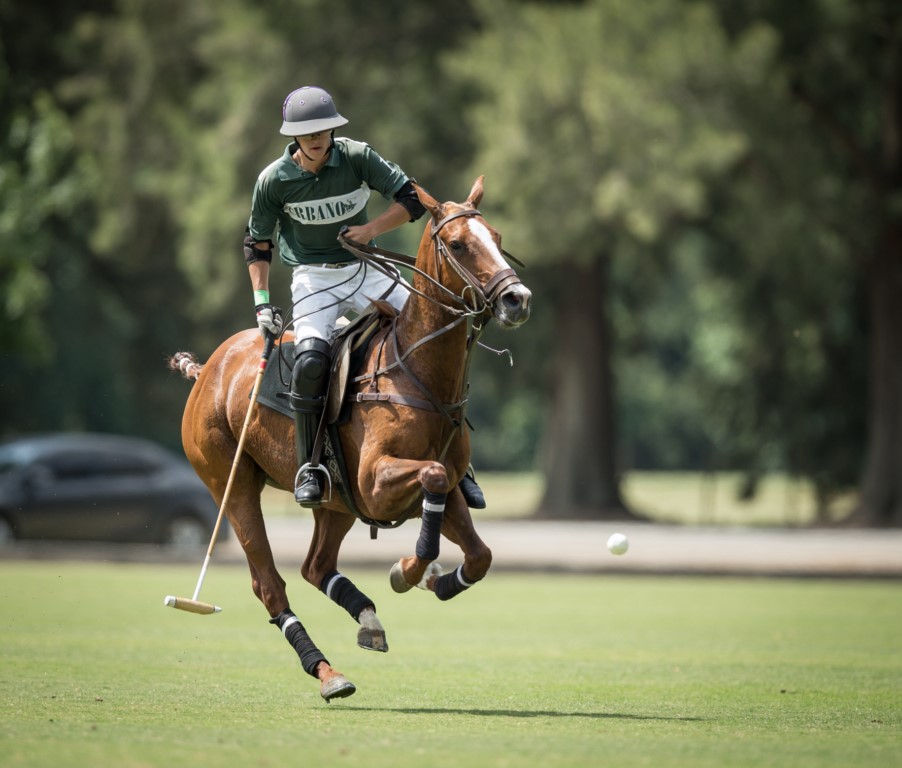 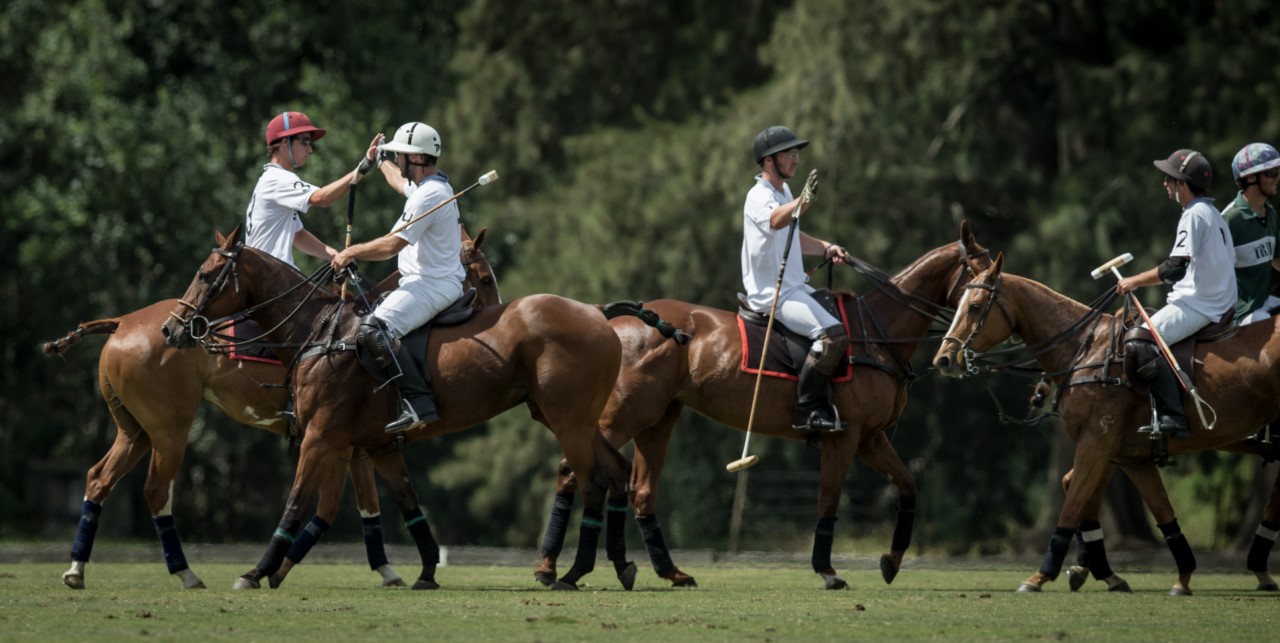 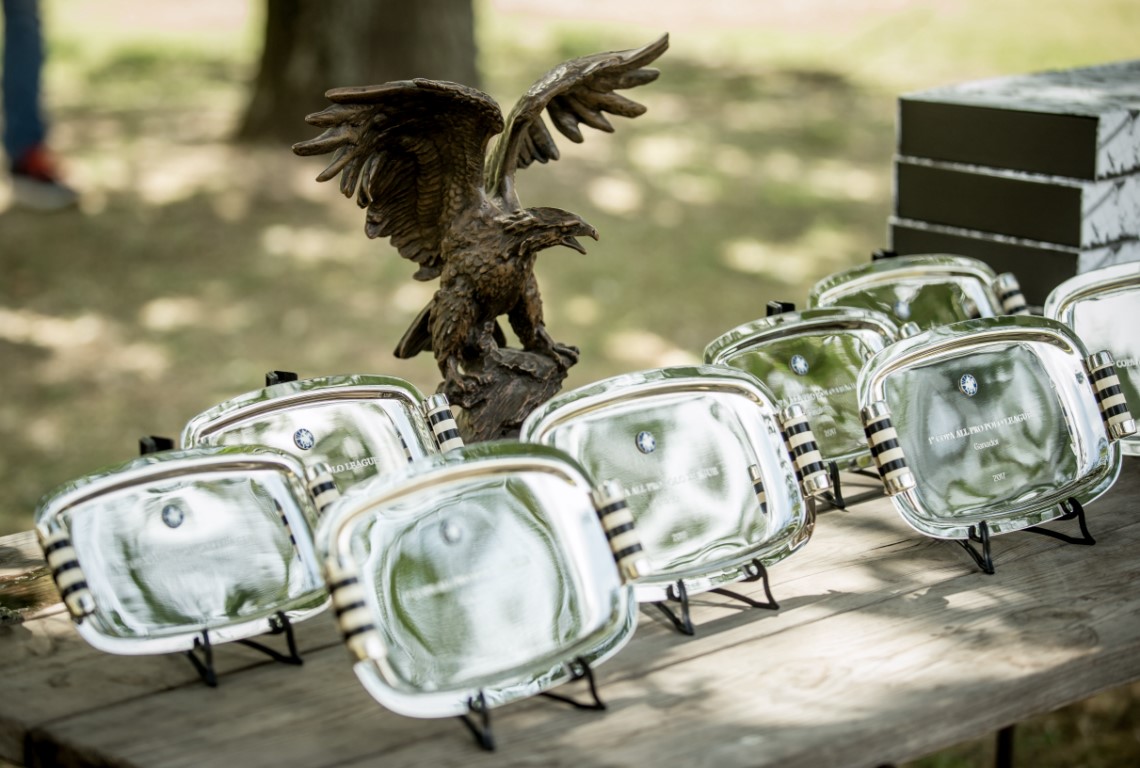 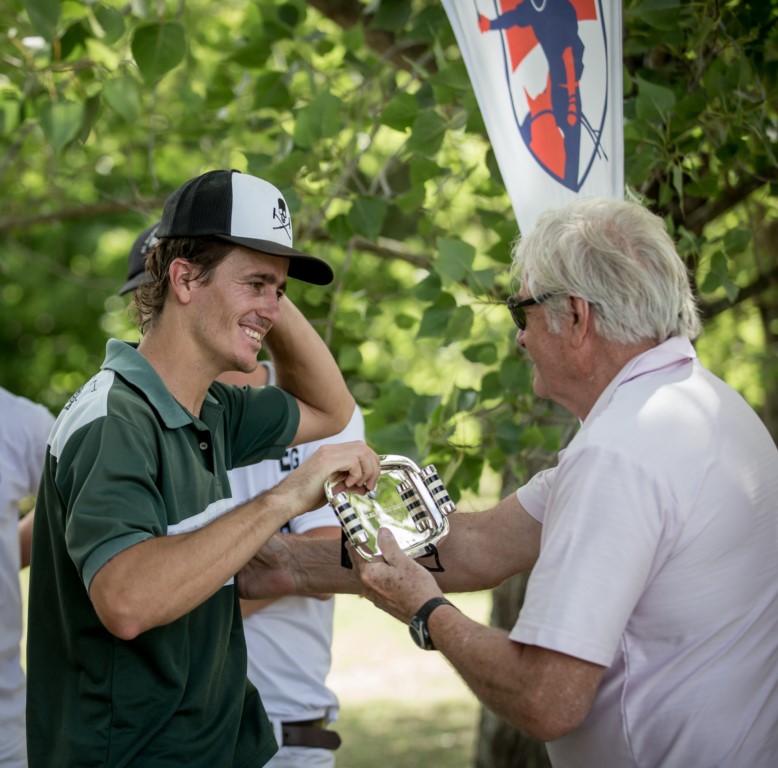 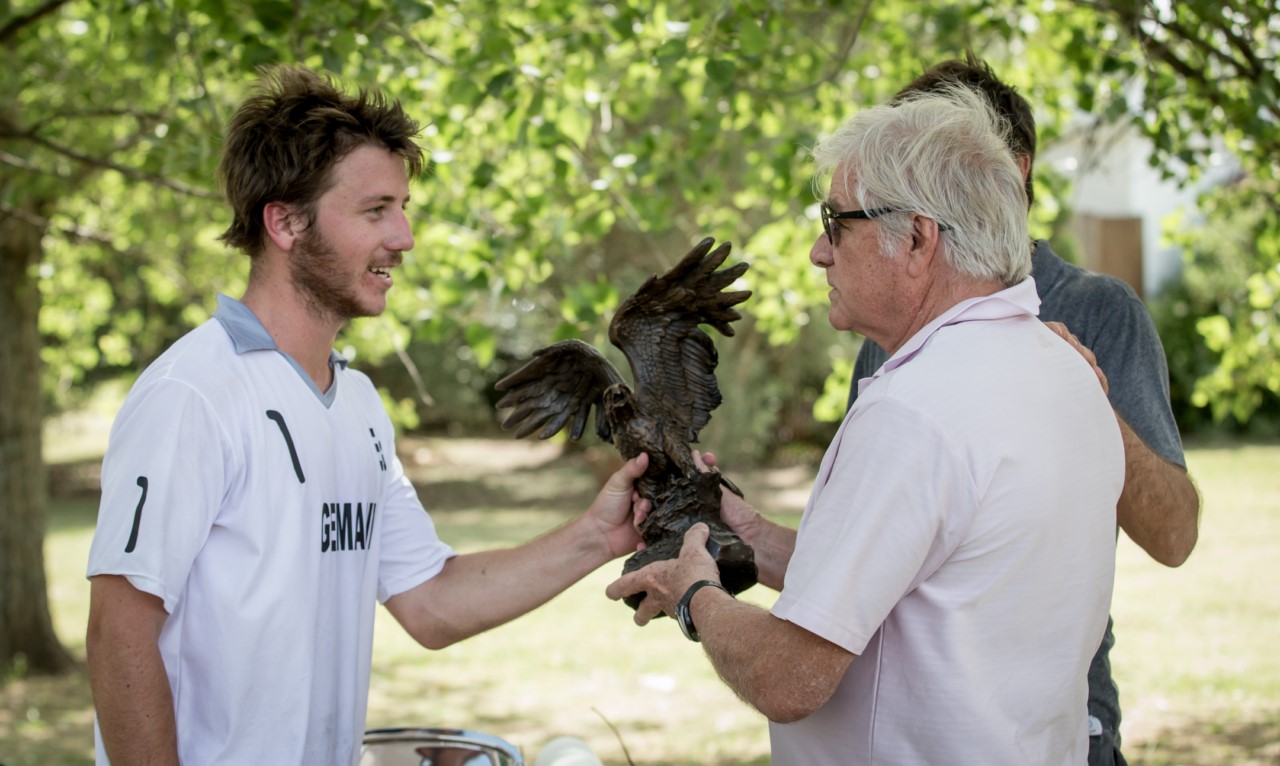 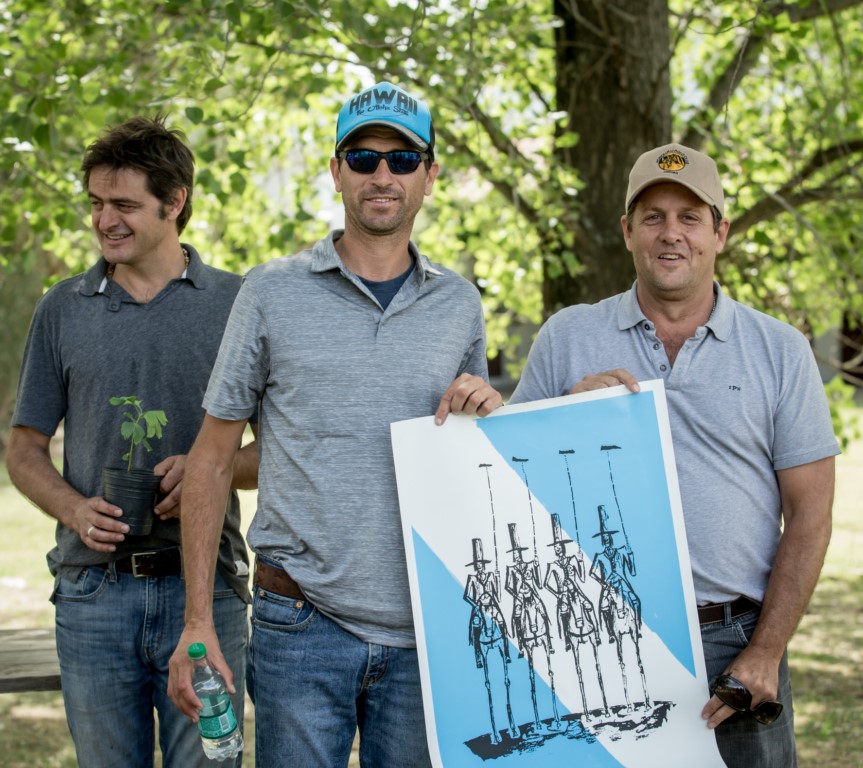 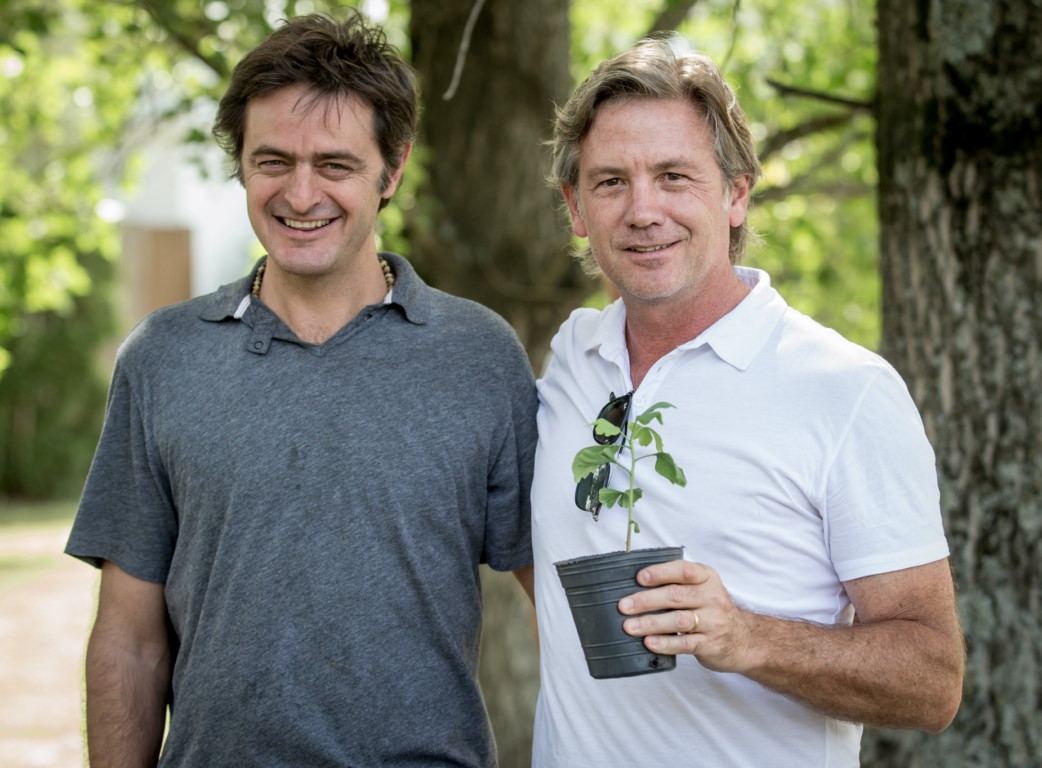 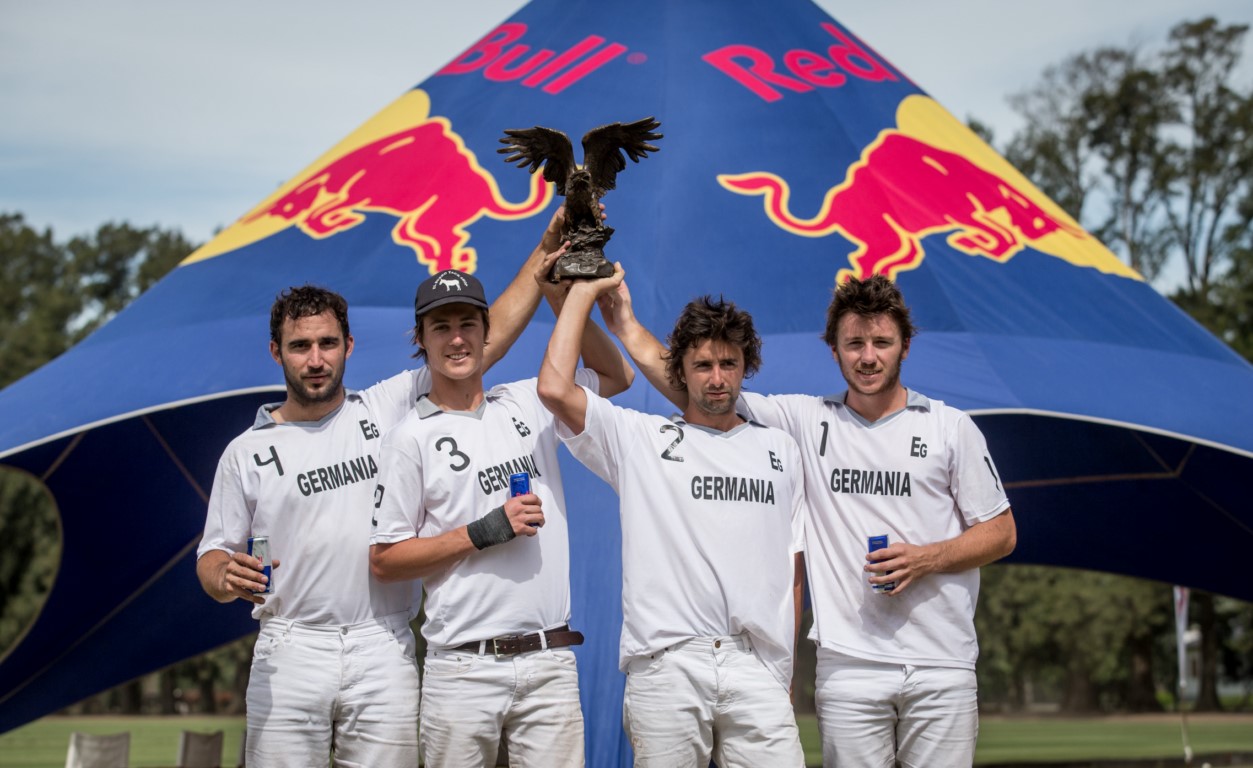