The All Pro Polo League (APPL) landed in sunny Spain to host its annual Black Eagle Tournament at Dos Lunas Polo & Dressage Club in Sotogrande. The club was a fantastic venue for the match, boasting some of the best fields in the country. The fast flowing game was a perfect example of what the league tries to achieve: dynamic, open, four man polo. APPL regulars Martin Podesta, Gernaro Ringa and Santi Loza were joined by high goal frontman Facundo Sola – the first Argentine Triple Crown player to take part in the league.

“I had only seen a couple APPL games before, in Argentina and Palm Beach,” says Sola. “I honestly didn’t understand the concept very well, until I played it. I was surprised to find that the rules were nothing out of the ordinary. It is very similar to what we try to achieve in the Open.” “The APPL wants to make everything faster – the fouls, the hit ins – which I think is great,” continues Sola. “There are lots of changes that I like; I thought that it would be harder to pick up, or that the rules were going to be weird, but that is not the case at all. It is like playing a practice for the Open, where there are no fouls.”

“I like the way the APPL treats fouls, but I wouldn’t like to see penalties go. I like having 30, 40 and 60 yard penalties. I think that the blocking rule could be adopted into regular polo – it encourages people to go forward and make quick plays. I think these rules could help patron based polo a lot, more so than fully professional polo, like the Open. While there have been a few slower games in the Open, almost every Triple Crown player wants to run and make polo a fluid game. Patron based polo can be scrappy and slow, so these rules could make that polo more enjoyable for people on and off the field.”

The APPL is due to host another match on August 13, after the final of the Silver Cup, before continuing its world tour. Be sure to stay tuned for more #FullSpeedPolo! 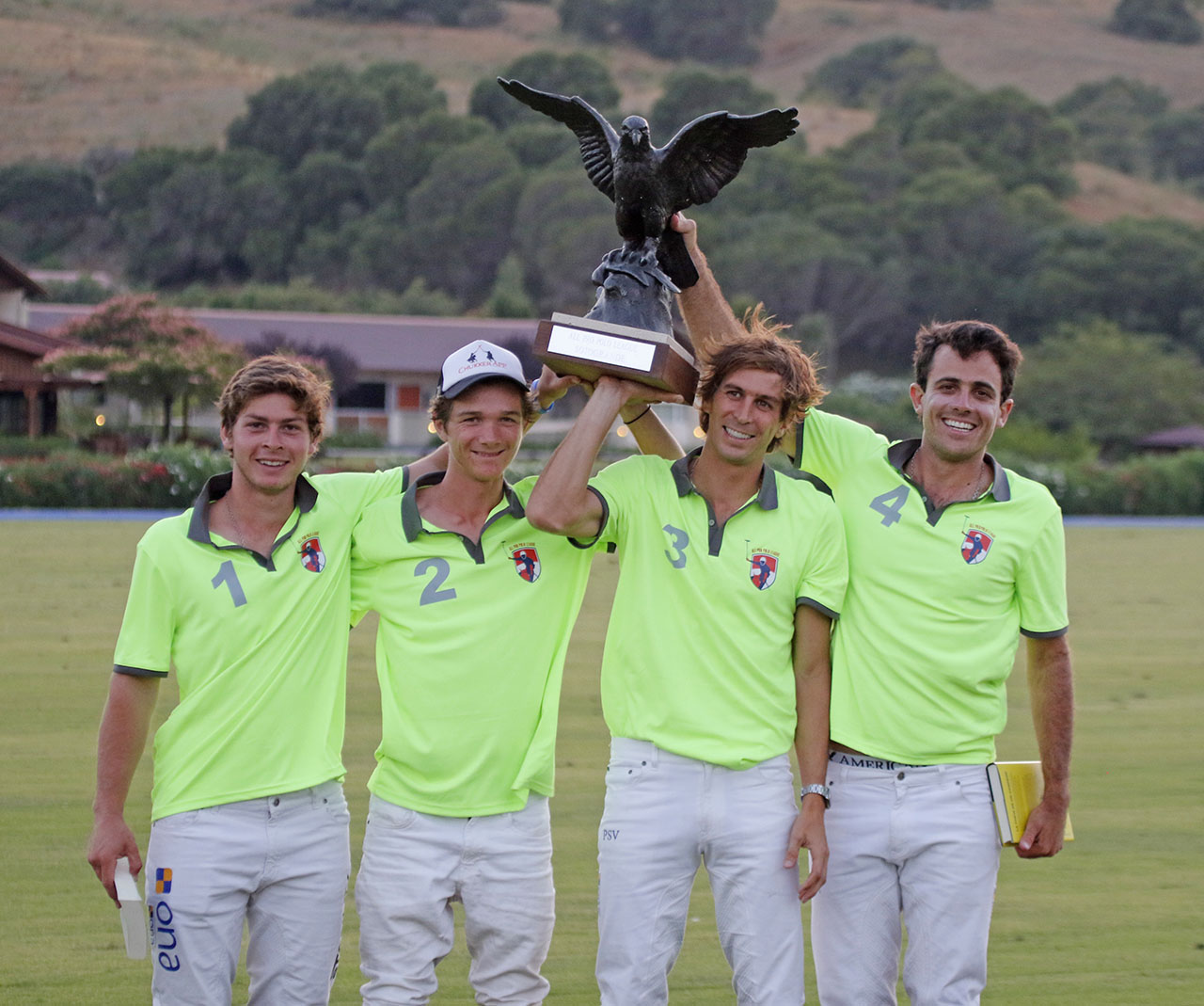