The most renown polo players in the game headed to Pilarchico to take part in Javier Tanoira’s All Pro Polo League (APPL) on Wednesday, November 1. The league works to create a more dynamic polo spectacle by modifying a number of rules.

All eight high goal players put on a great show for everyone in attendance: the matchwas fast, open, and entertaining. Pampas ran out the winners after Cambiaso scored the golden goal in extra time. The 10-goaler shared his thoughts after the match: “We had fun, and it is always positive to come and play. This is an initiative put together by Javier that is working to bring about change in polo. I think it would be good to do a full tournament, so we can get a better understanding of the positives and what needs more work. This has already made an impact in the Triple Crown, where we no longer use throwins when the ball goes over the boards. That in itself is a big step.”

Hilario Ulloa also voiced his opinion: “The APPL was fun to play. I think the initiative is great, and I like that it promotes dynamic, open polo. There are many things that can be taken from this. It is a step in the right direction, and we can see the positive effect it has had so far in the Argentine high goal.”

The exhibition marked the apex of what has been a fantastic year for the APPL. Over the past few months, Tanoira has travelled around Europe introducing the concept of the league to clubs in Spain, France, and England. The support shown by the most influential polo players in the world demonstrates that the APPL is the future of polo.
“I am overjoyed by the support we have received from the players,” says Tanoira. “They interpreted the concept perfectly, playing fast, open polo, and never letting the rhythm of the game drop. I think this is the beginning of a new dimension. All the players agree that it has a bright future. We hope to work with them more often, and invite them to be a part of All Pro Polo. This continues to be an open project, meaning that everyone with ideas or suggestions is welcome, from players and clubs to teams and organisations. We want to get everyone in the polo world involved.”

A special note of thanks to everyone who supported the event, especially Red Bull, Imperial, the Argentine Polo Association, and Pilarchico Polo Club. 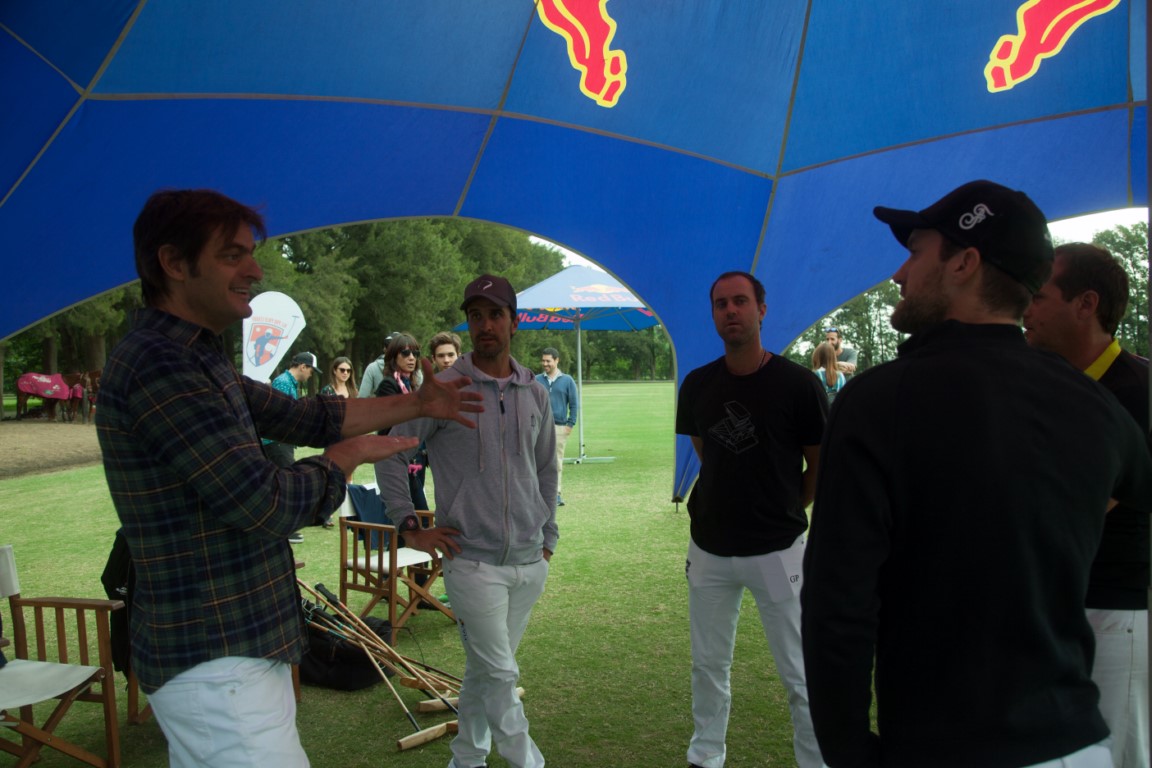 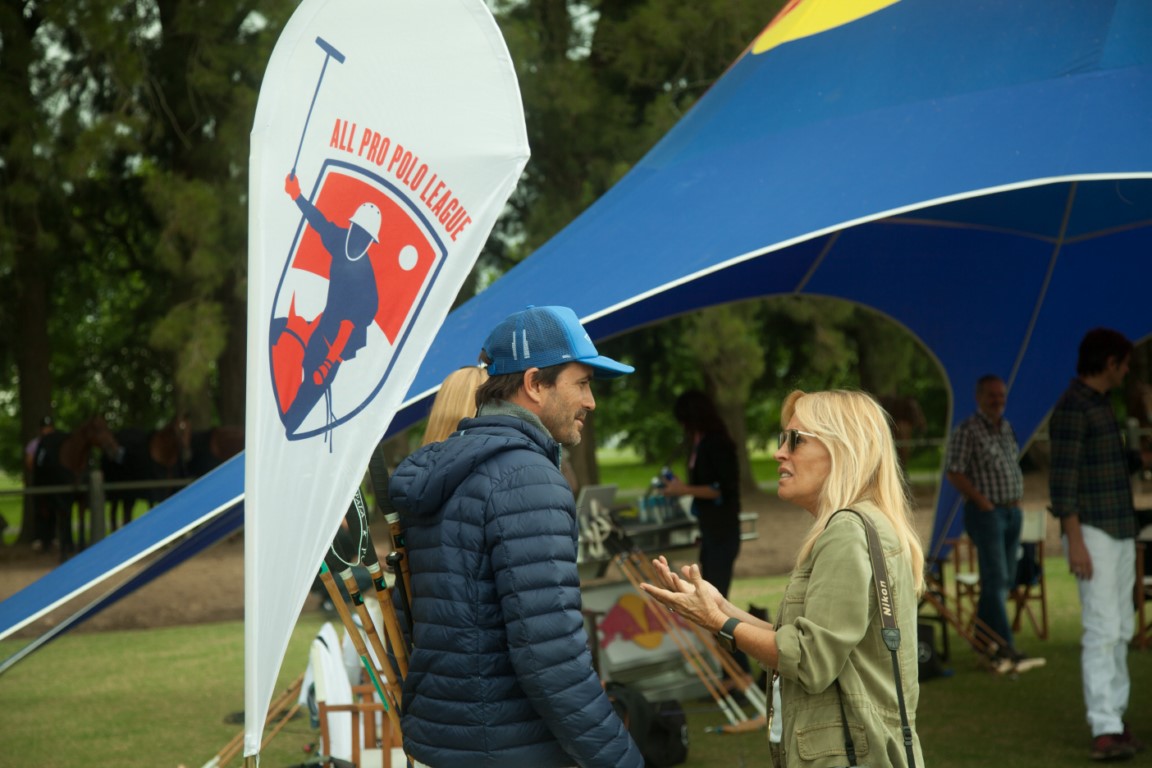 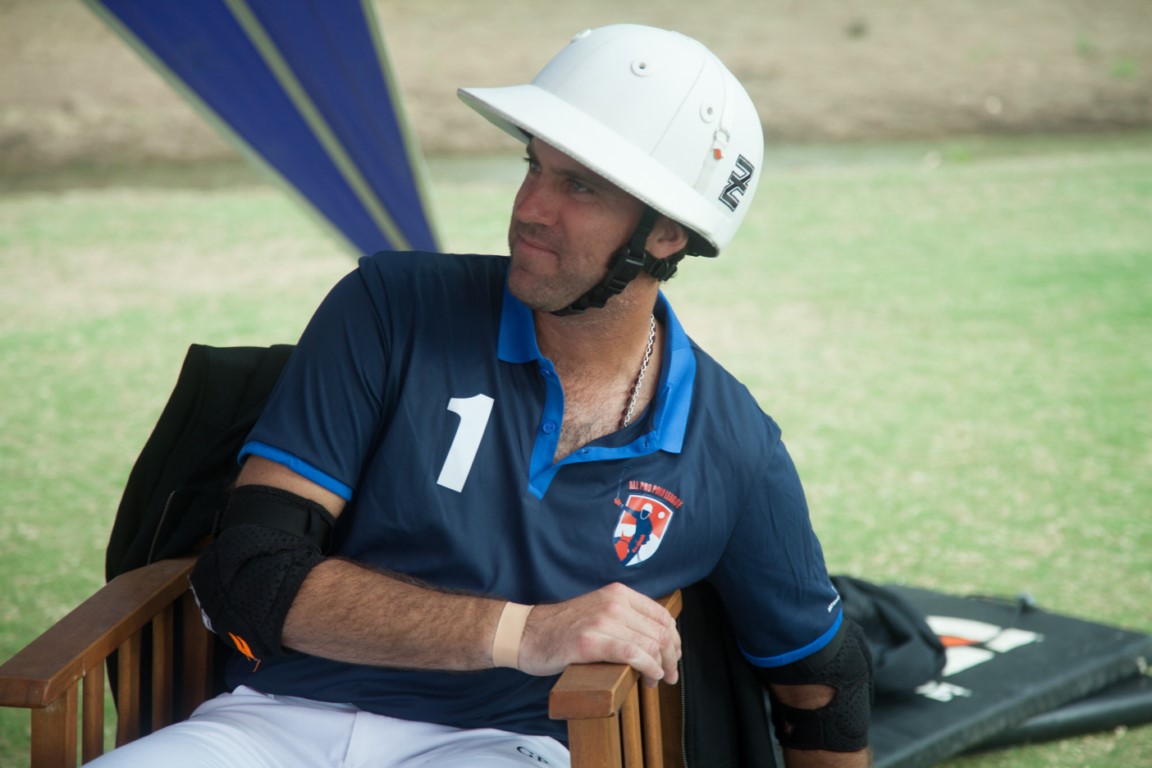 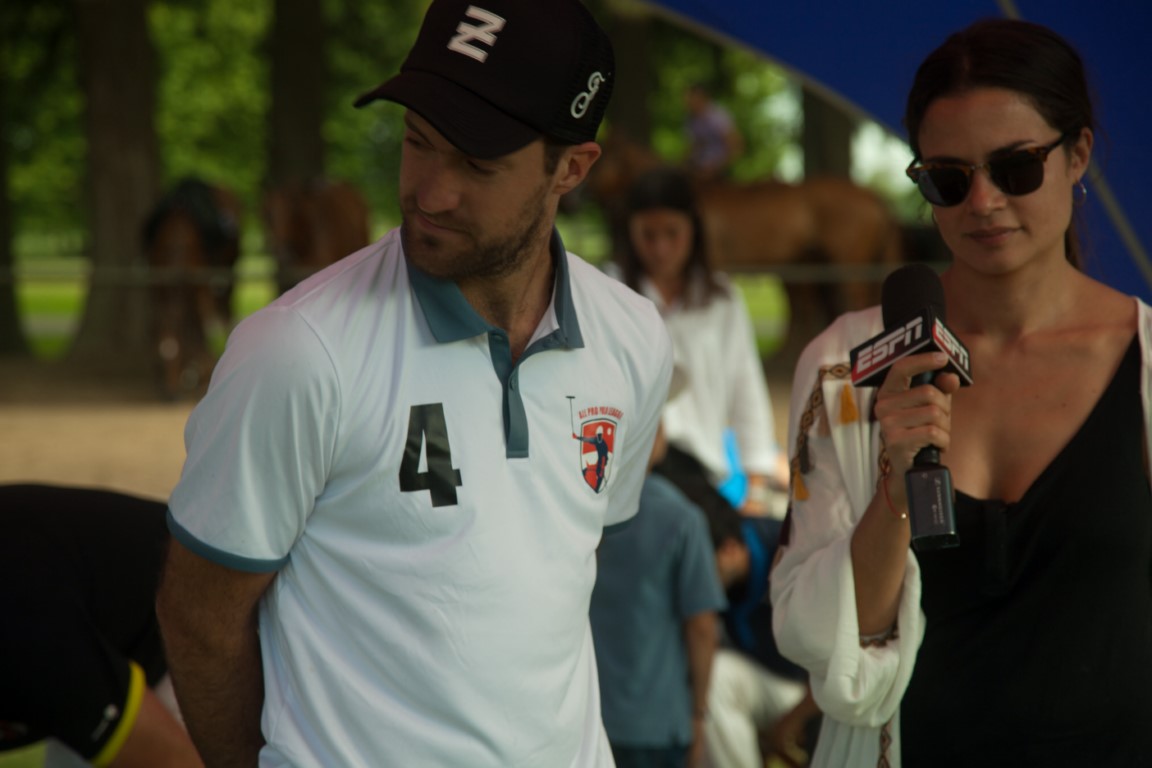 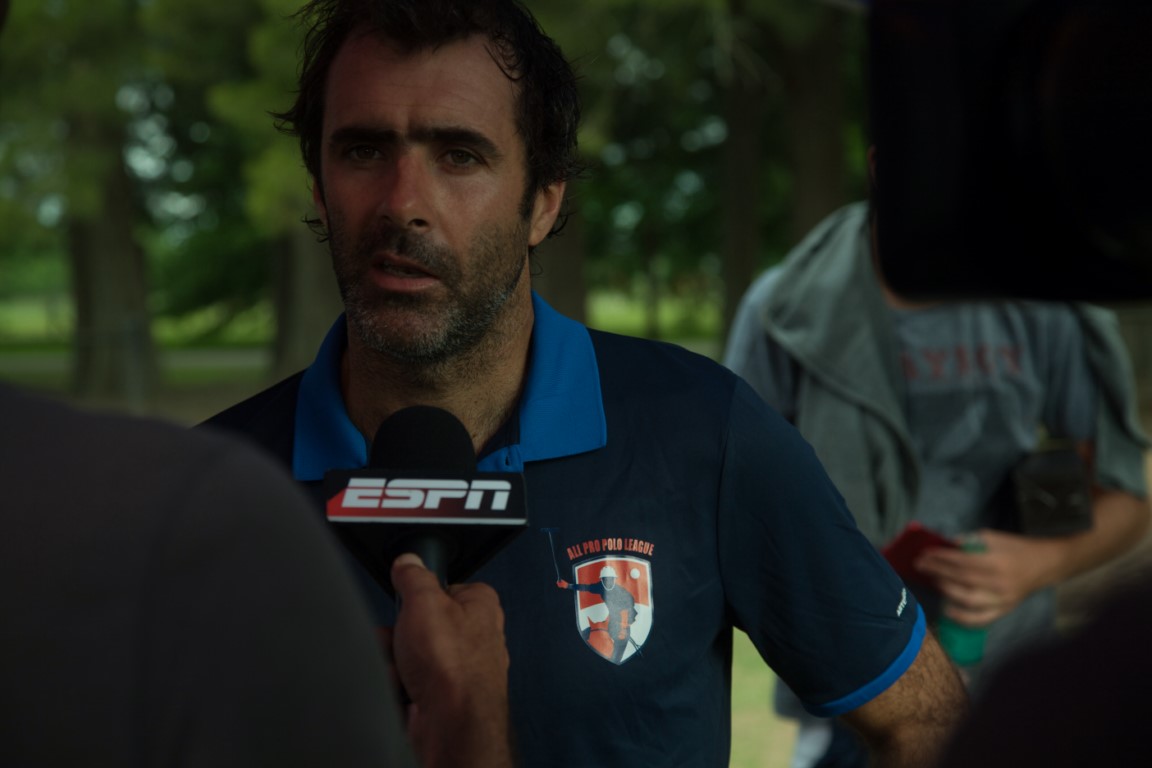 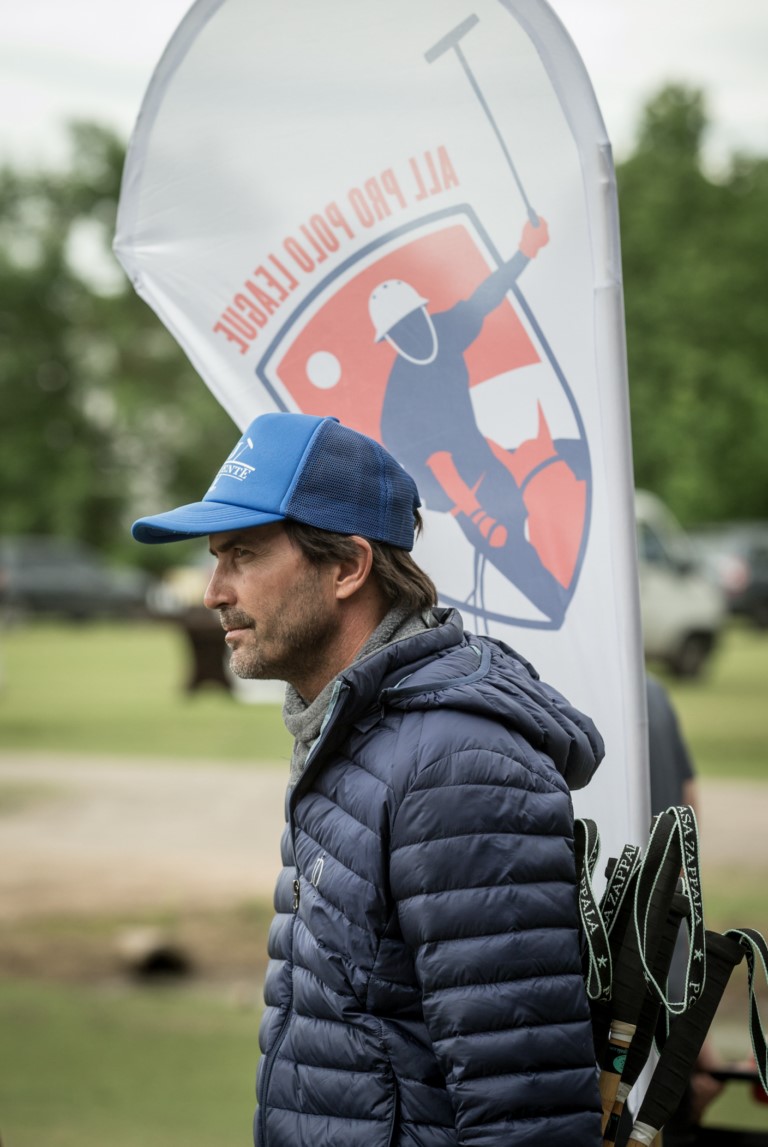 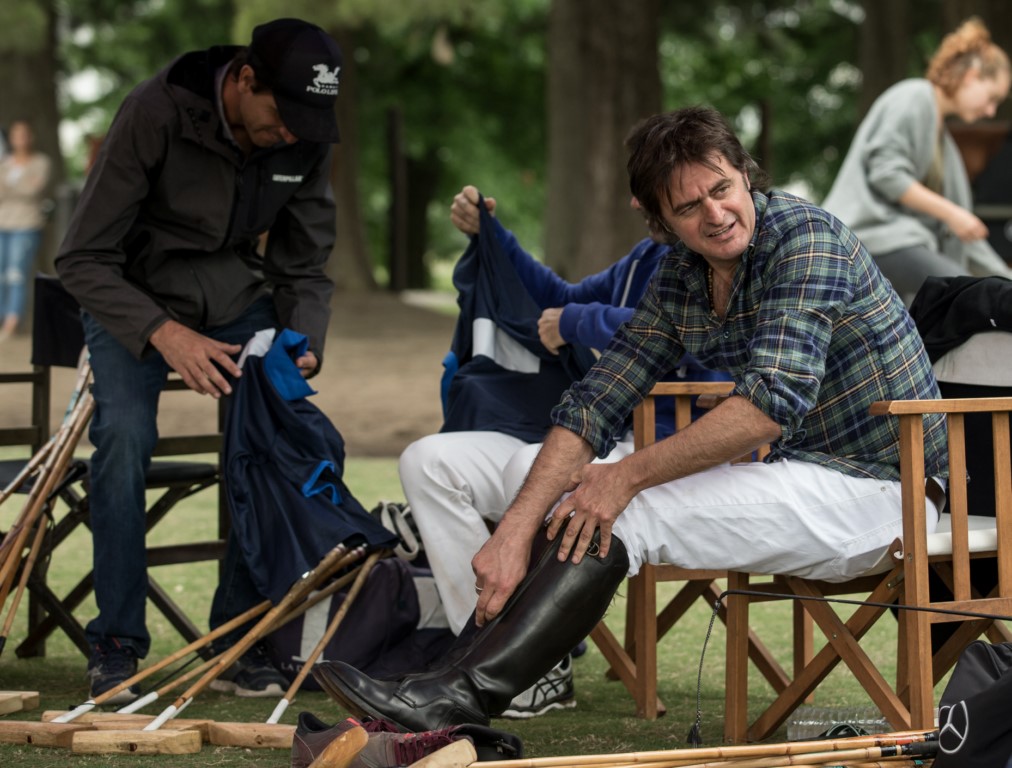 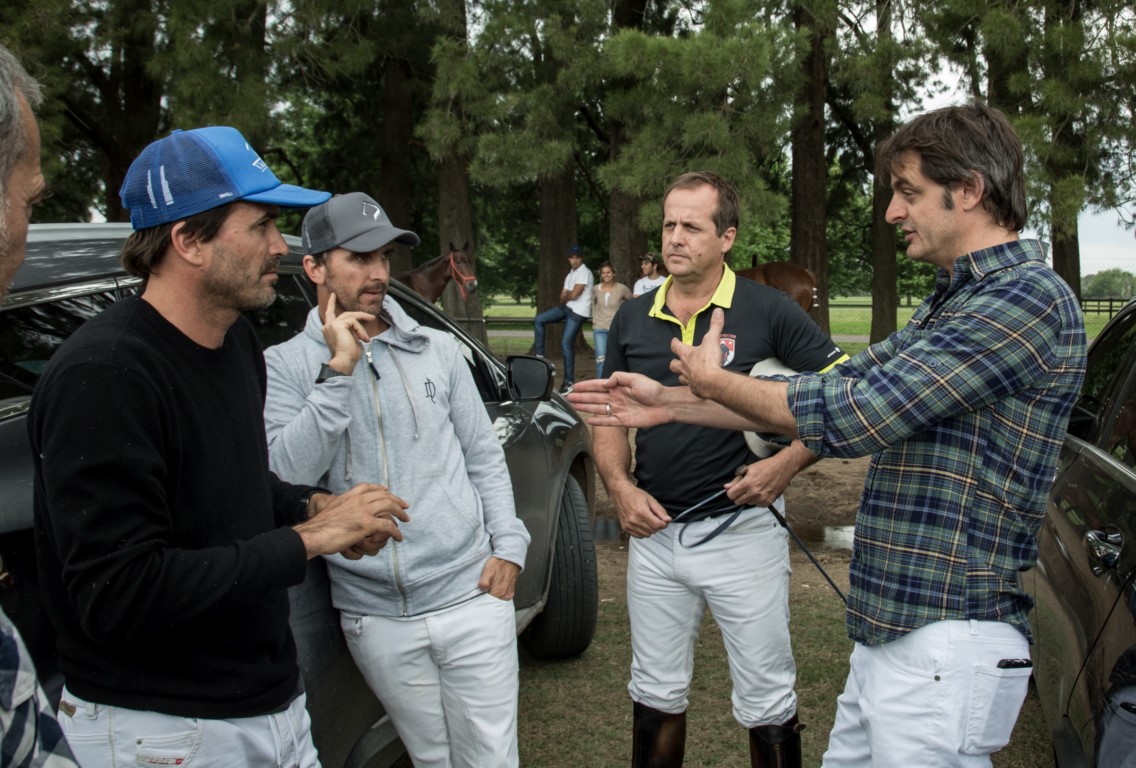 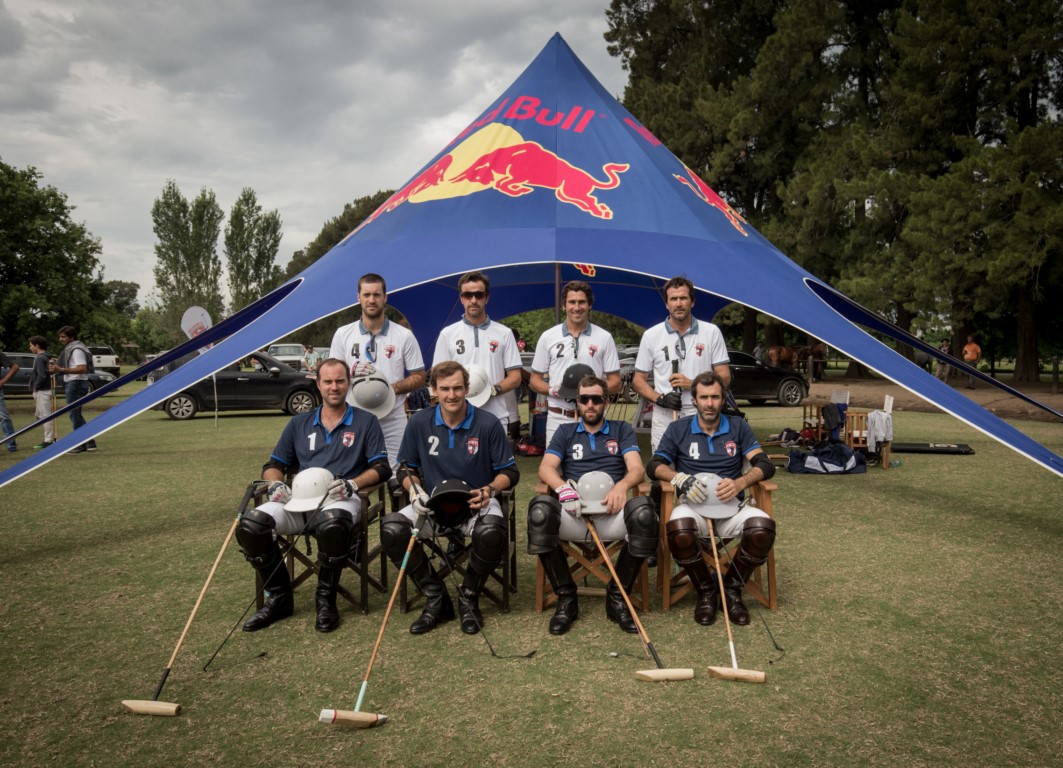 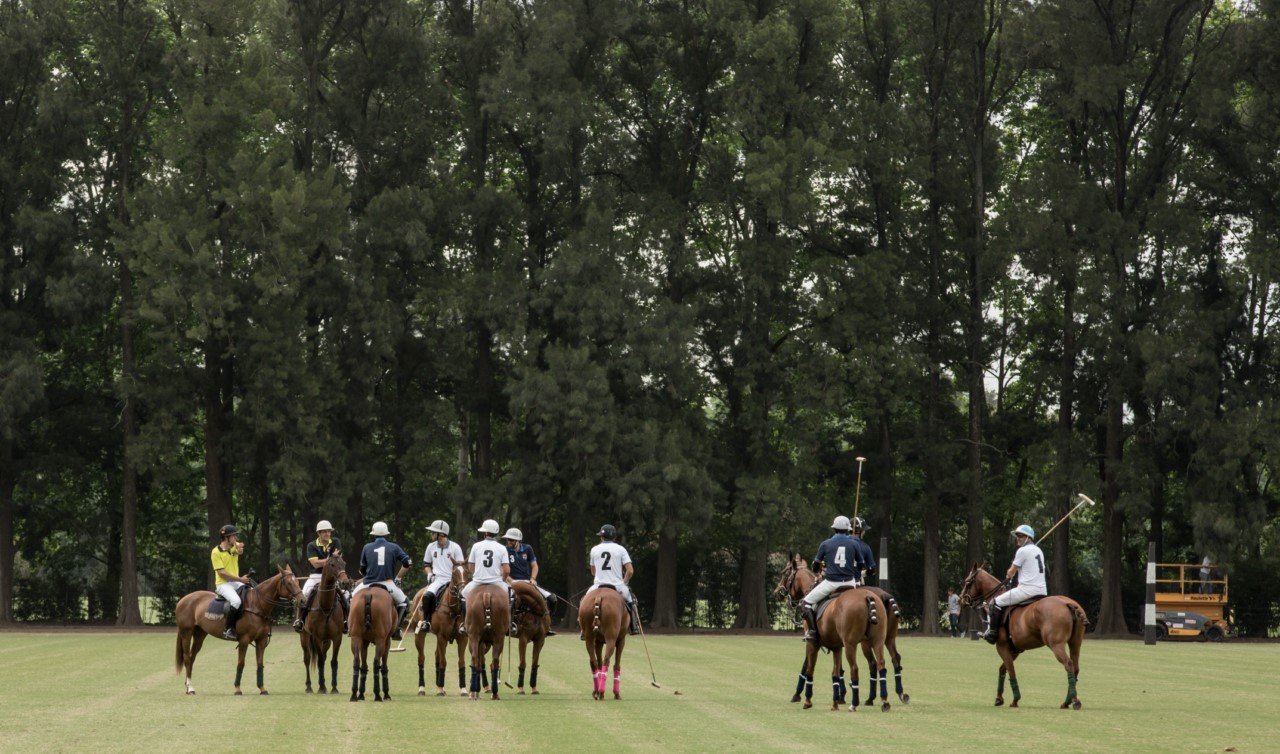 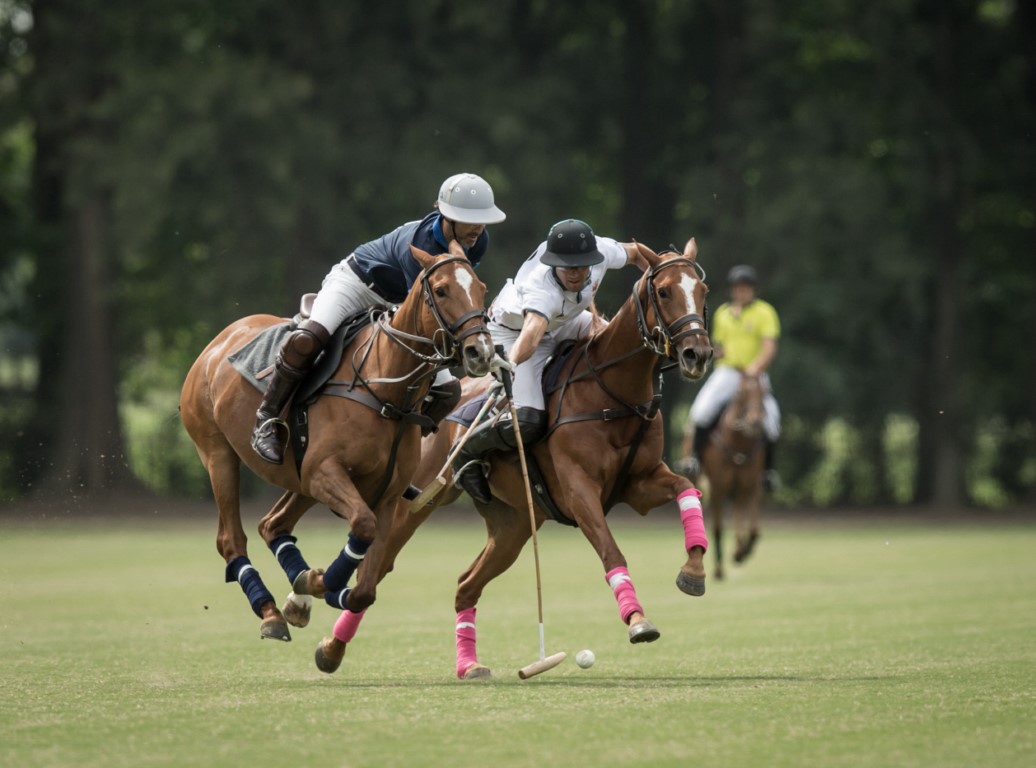 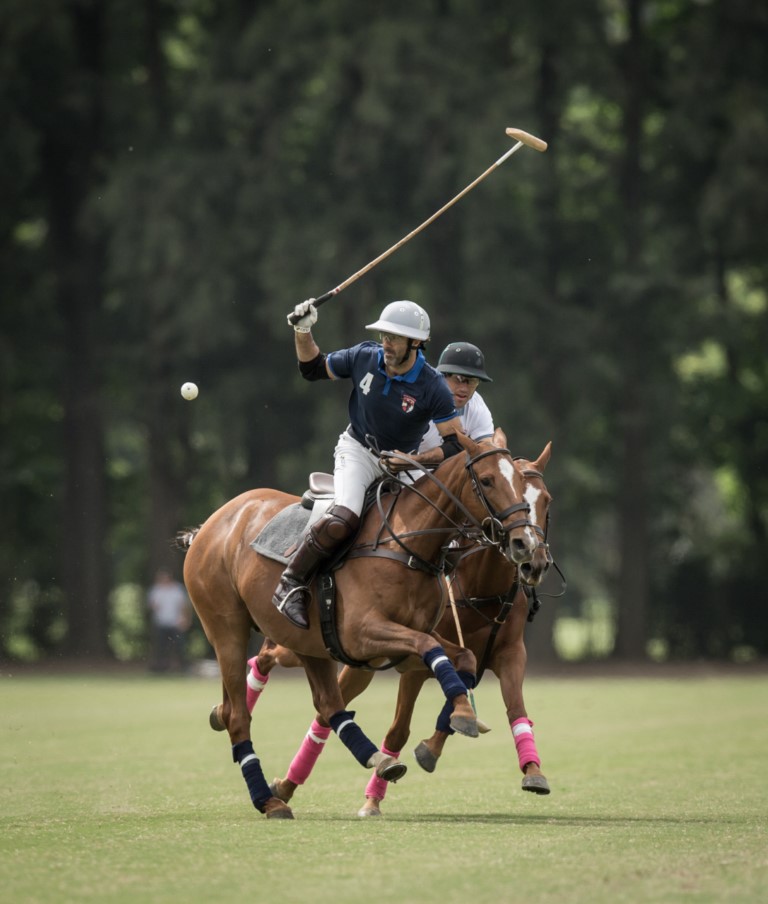 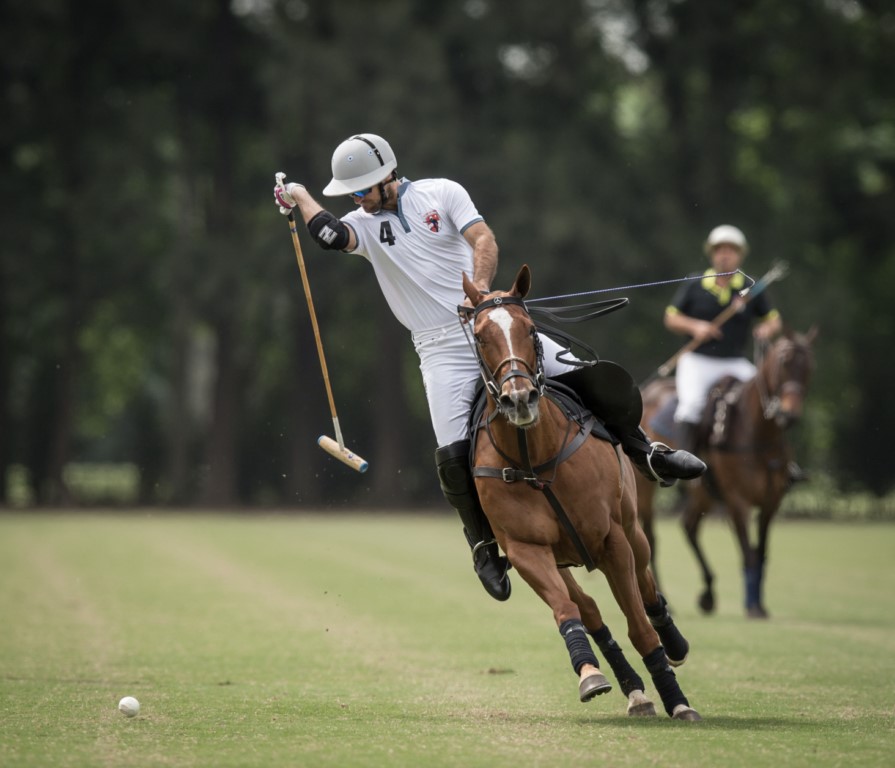 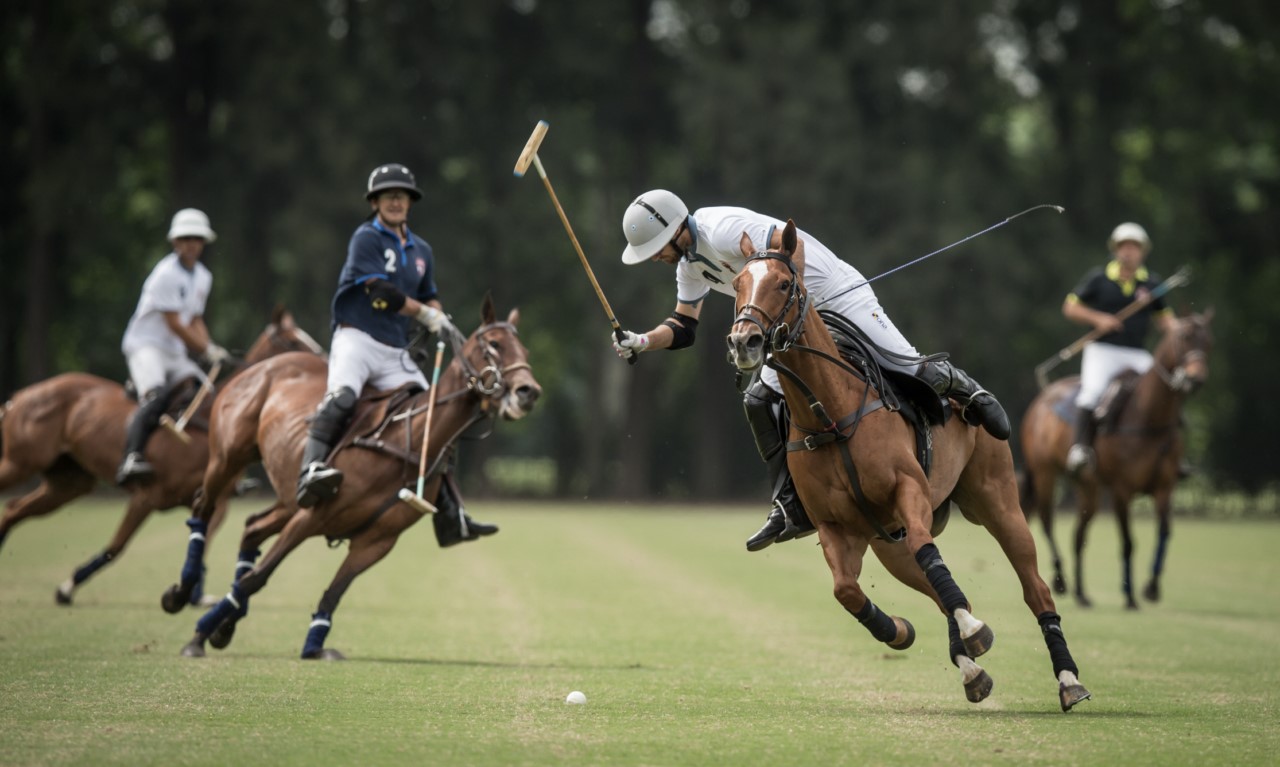 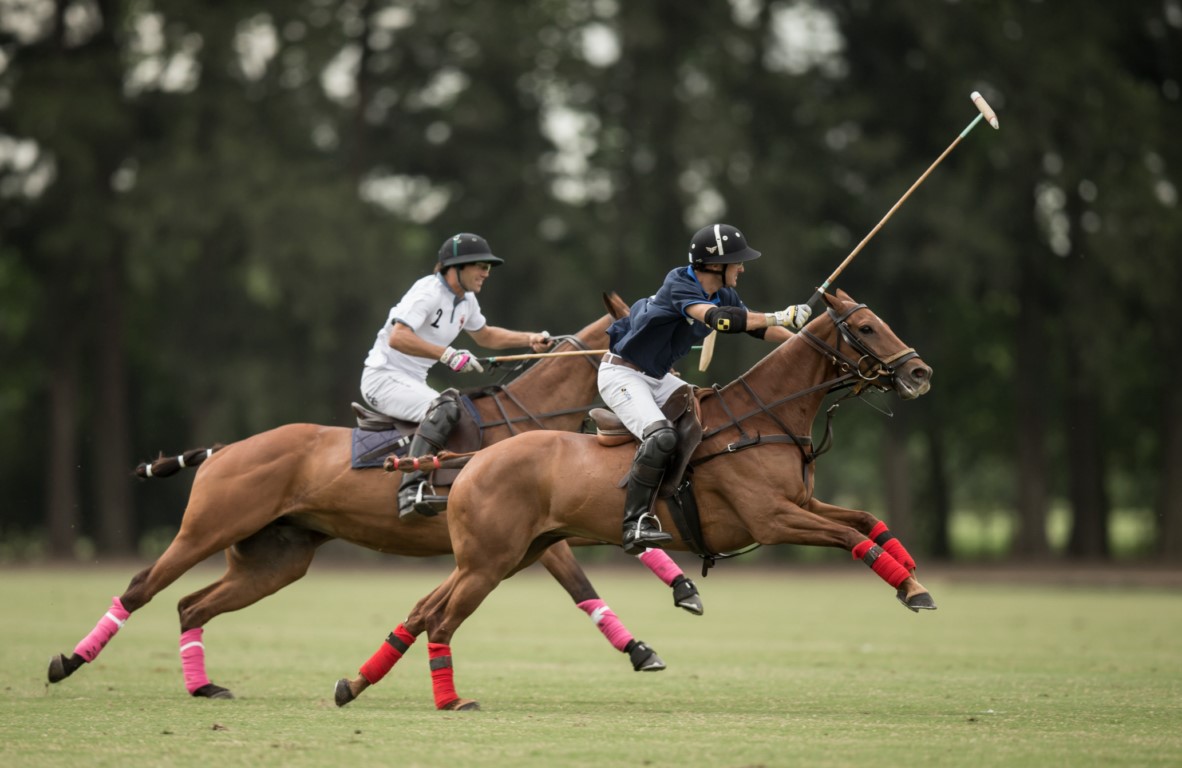 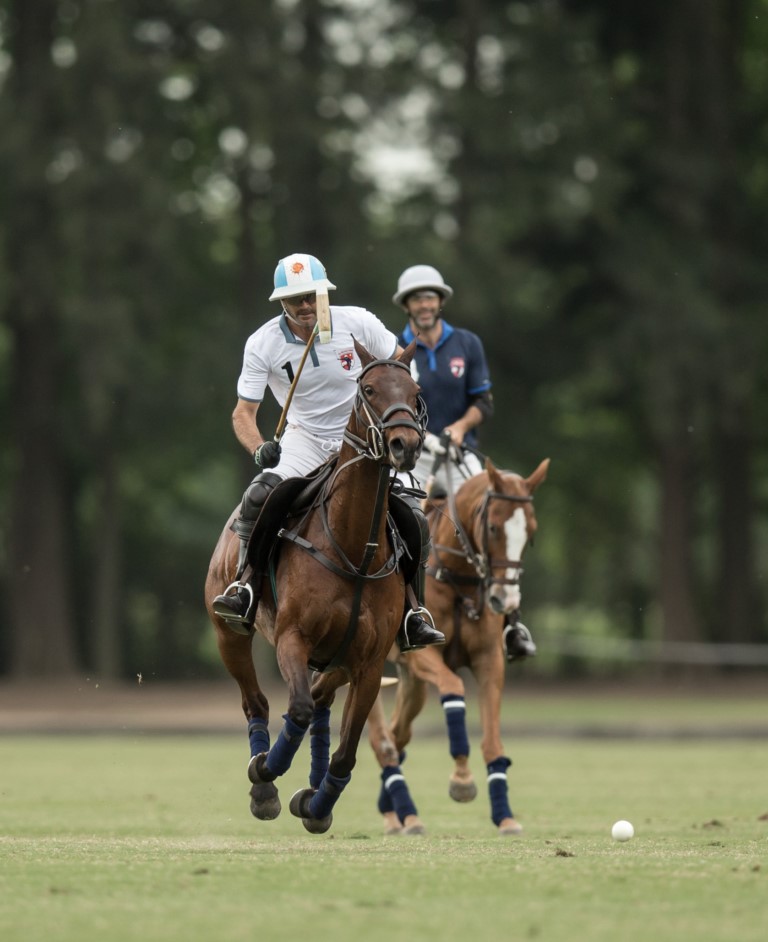 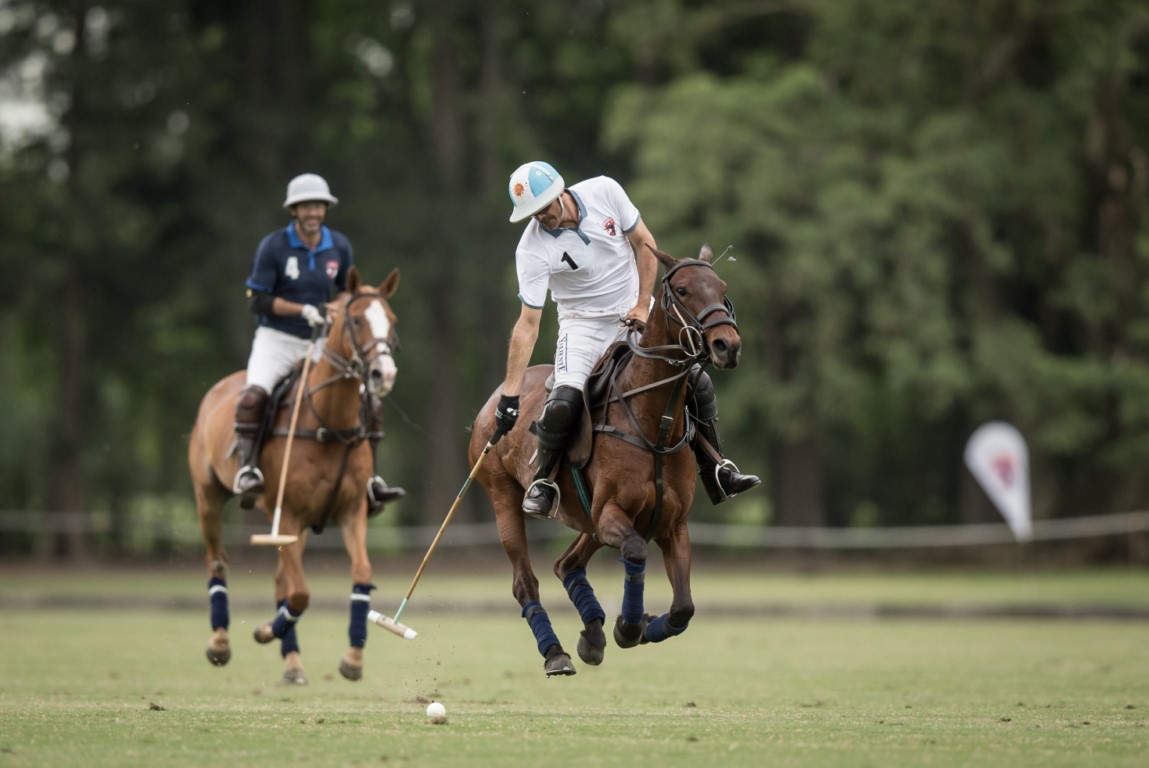 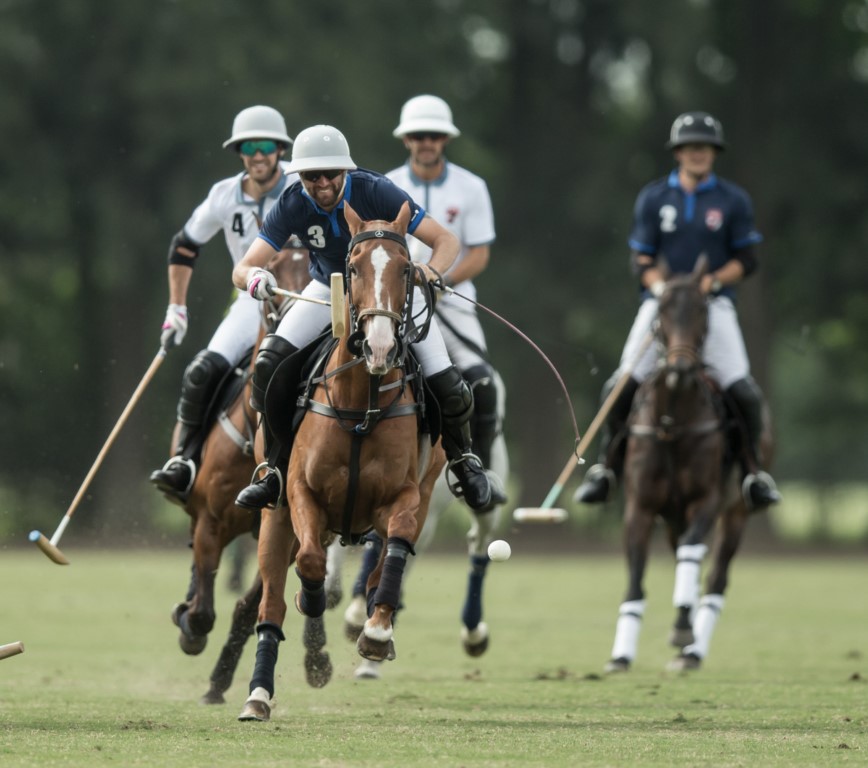 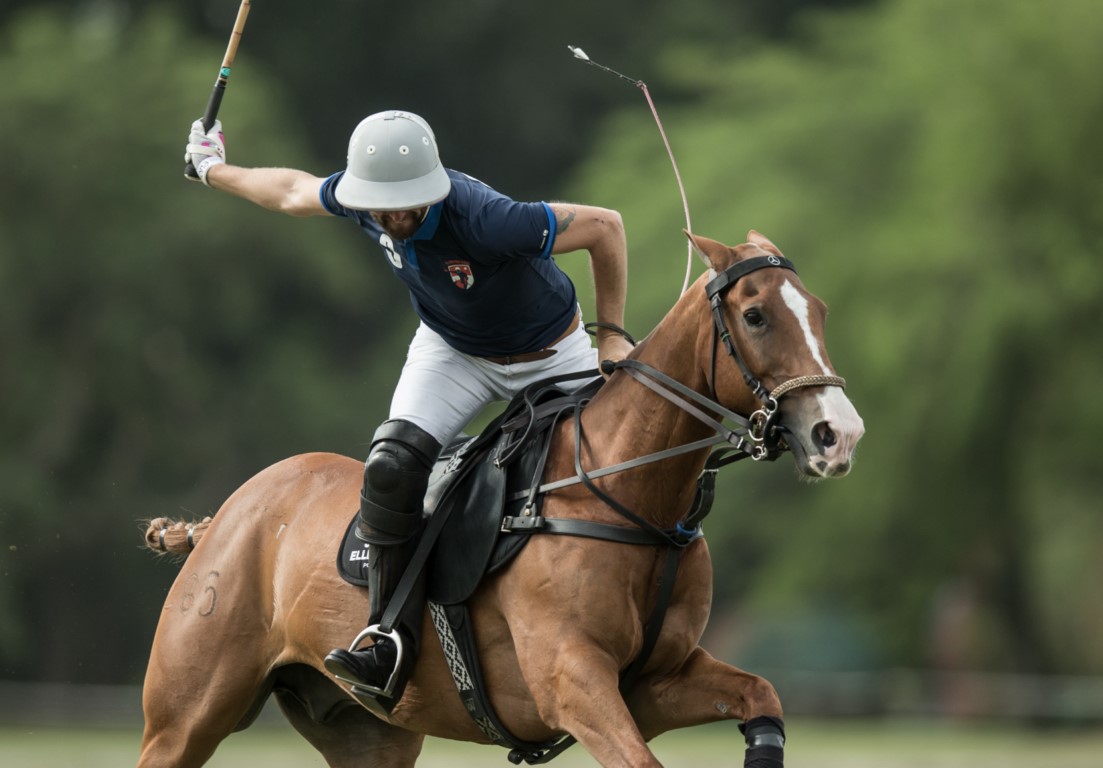 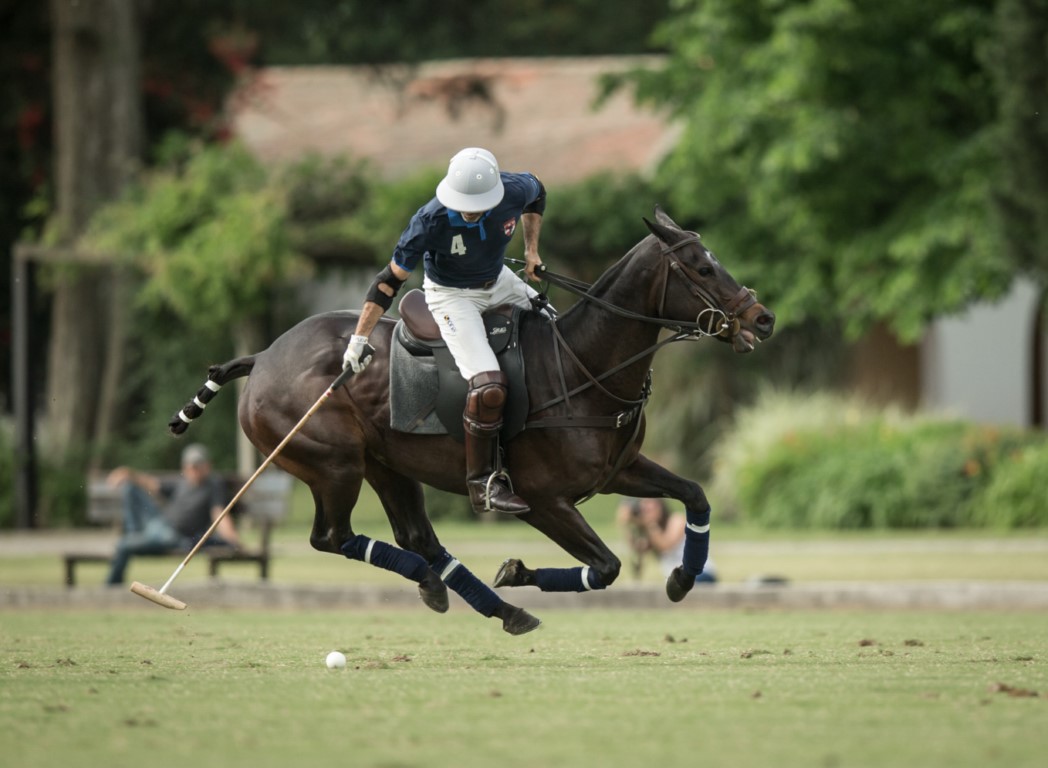 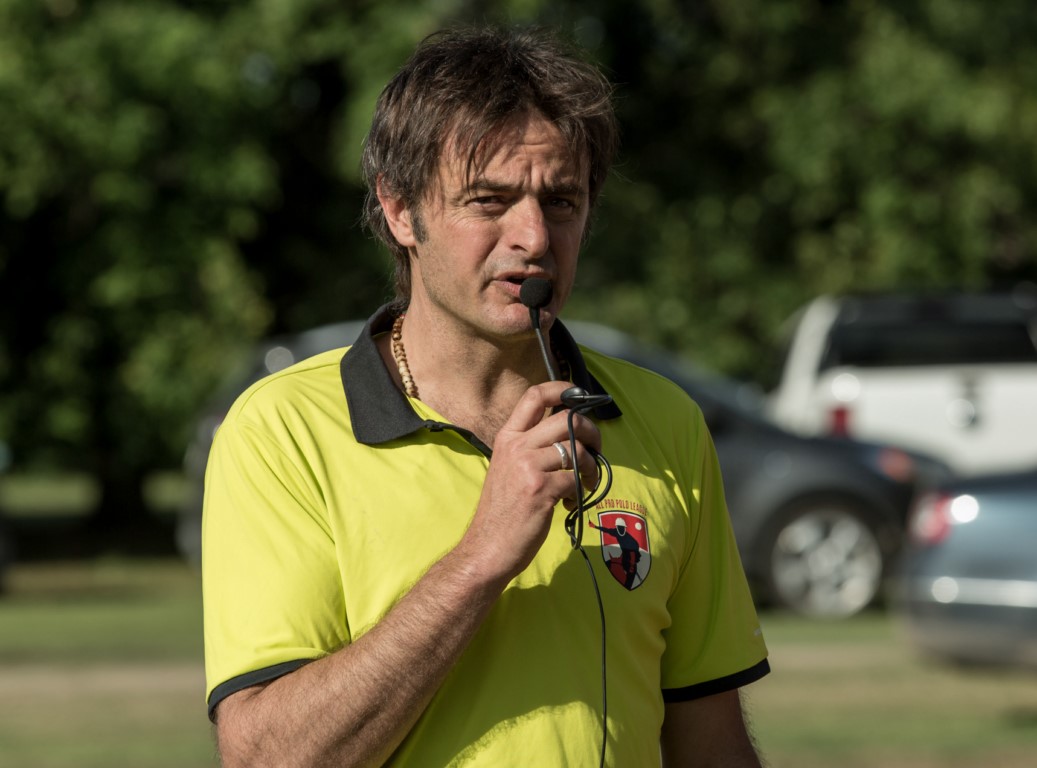 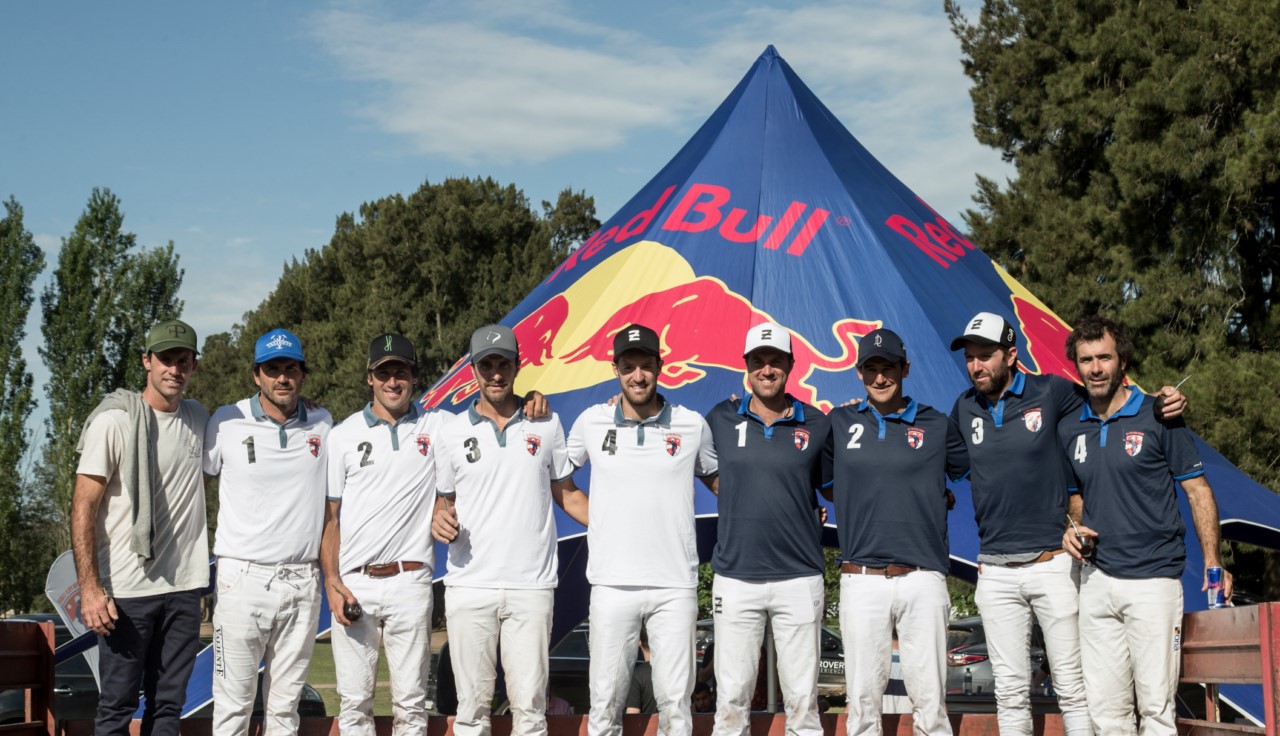