The All Pro Polo League (APPL) made its British debut yesterday at Cowdray Park Polo Club in front of many curious spectators. APPL Founder Javier Tanoira hosted a 22-goal exhibition on Lawns 2, which saw British, Argentine, Chilean, Uruguayan and South African players take to the field.

The objective of the league is to make polo a more straightforward, enjoyable spectator sport by enhancing the qualities that make the game so thrilling; a new set of rules – mainly related to blocking and tapping – have been put in place to simplify the game, not only for spectators, but for players and umpires as well. The match was fluid and open; the good rhythm kept spectators entertained over the five quick chukkas. In the end Madams Farm Polo beat Cowdray Park to become the first APPL UK winners.

“It was an amazing day,” says Tanoira. “Putting together these types of exhibitions is not easy; we try to do them during the high season, and everyone has a lot of polo on. It’s hard to get players together, but everyone was willing to help out.”

“England has always been the country to lead polo in terms of deciding rules, so England must be involved in revising the current rules of polo – and I totally believe that they should be revised. It was fantastic that Cowdray gave us a chance to showcase our ideas. We hope to continue this and host a four team tournament in the future. We would like more young English players to be involved; we didn’t have many playing this year because they all have so much polo on, but one of the objectives of the APPL is to train young players from all around the world, especially those in countries that dominate the polo scene at the moment. England has always been at the forefront of polo in terms of fields, clubs and polo culture, so we would love to continue this project together.”

“We are still in the experimental phase,” explains Tanoira about the future of the league. “When we decided to do this and form a new generation of polo players, we knew we had to be patient. It takes time for kids to come into their own; they are not going to be high-goal superstars overnight. And in that time we need to perfect the rules and train good umpires.”

“We are on course to host a couple of tournaments with APPL rules in the spring season in Argentina, organised officially by the AAP. Hopefully these tournaments will show other Associations what works and will encourage them to incorporate certain rules into their own tournaments.”

A big thank you on behalf of Javier Tanoira and the APPL team to Madams Farm Polo for sponsoring the exhibition and to everyone at Cowdray Park. The APPL now moves on to Sotogrande, Spain, to host the annual Black Eagle tournament. Be sure to follow the progression of the league on social media! 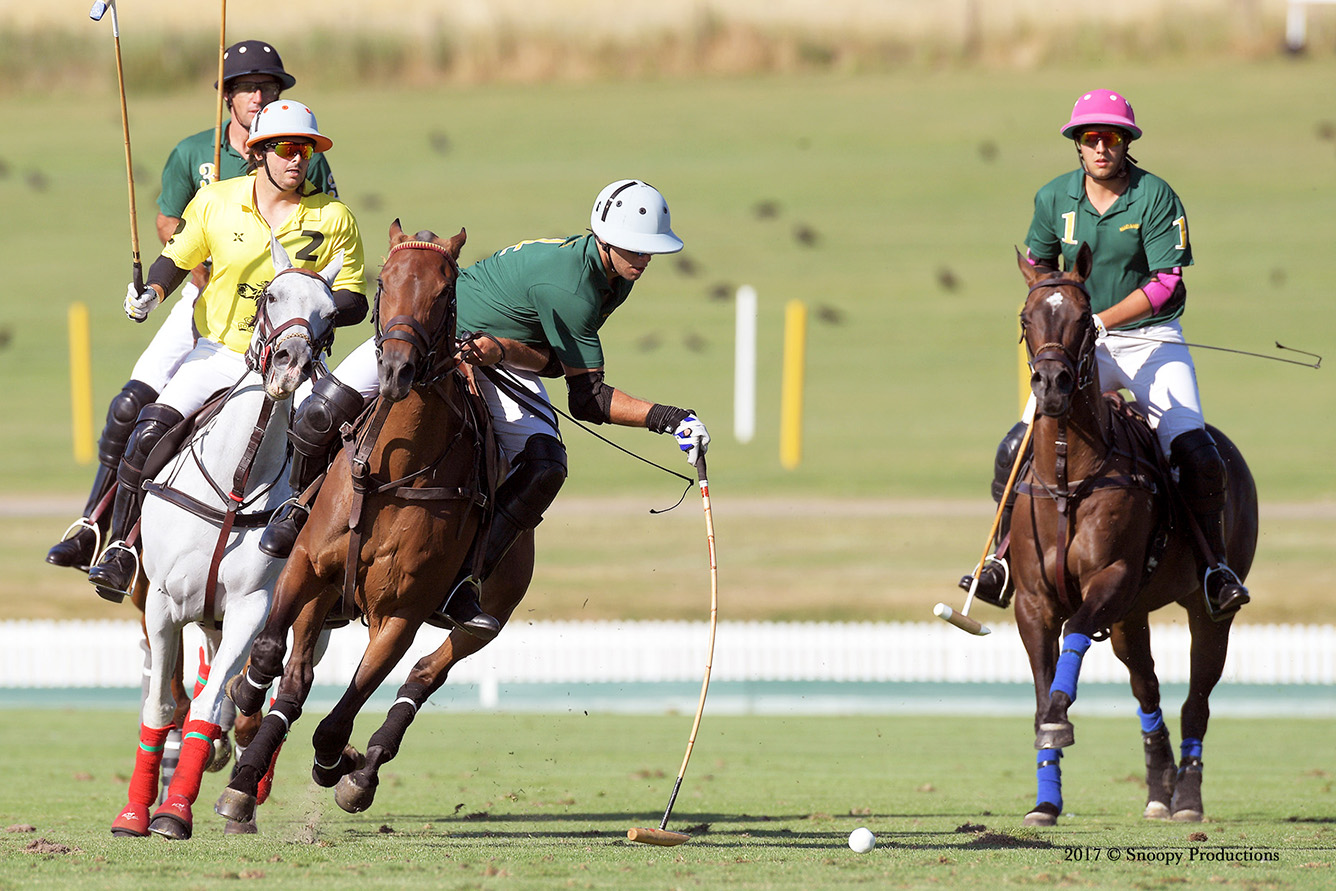