ALL STARS PLAY APPL IN SOTOGRANDE

The All Pro Polo League (APPL) saw high goal players such as Facundo Pieres and Pablo Mac Donough take to the field yesterday to try out the new rules proposed by Javier Tanoira. After a fast flowing game, Bantues claimed the signature APPL Eagle trophy, having beaten Pampas 6-4.

“I thought it was a lot of fun,” says Facundo. “It was a great experience to be part of the league after having seen two or three exhibitions around the world. The APPL has a lot of positive aspects, some things can also be improved, but that is what Javier wants – for us to give our opinion and to better the concept as a whole.”

“I particularly like the focus on not losing rhythm,” Pieres continues. “If the ball goes out, we have to hurry back and be planning the next play straight away. The aim is to eliminate ‘dead time’ – we can’t just be standing there waiting for something to happen. After you score a goal you have to run back to defend quickly – the same happens when you are attacking, or when you start the chukka. The game never stops, and that is fundamental for what we are trying to achieve in polo. We want to keep people entertained, especially those are watching on TV.”

“The game was open and the players had a great time,” tells Tanoira. “When you improve the level of players polo becomes more open and enjoyable to watch; the passes are more accurate and the backhanders are more precise. I particularly liked the attitude the players had towards the project. They were questioning the rules, asking why I had chosen certain changes; they suggested a few alterations which I have taken on board because they make a lot of sense.”

“We’ve been invited to go back to Deauville for the last leg of our European Tour, and then we head back to Argentina to prepare for the spring season, where the APPL will host its first serious tournament through the AAP,” explains Tanoira. “That will be the true test; it’s going to be a proper tournament and we have to see how the rules work in that setting.” The match was followed by a prize giving ceremony, where Tanoira handed the players books on sports psychology, history and science – the “cultured polo player” being something the APPL aspires to promote. An asado and party followed in Trocadero for all – the perfect end to a successful day. The APPL now travels to Deauville, France, for an exhibition due on August 22. 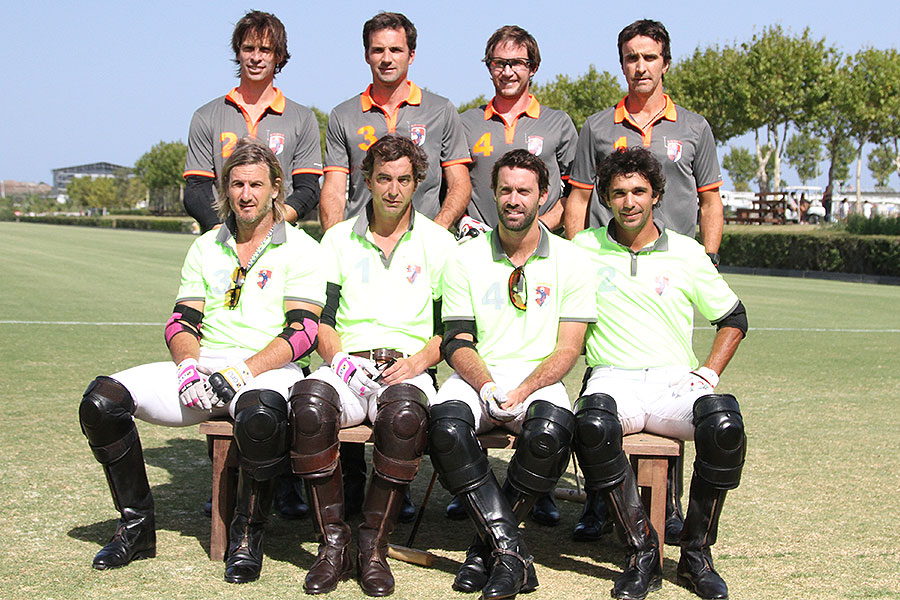