The All Pro Polo League (APPL) debuted in Hawaii on Saturday, September 16, with a 25 goal exhibition at Honolulu Polo Club. Marocs Aldao, APPL’s Umpiring Director, flew out to Hawaii to inform players of the league’s format and explain the rules. Saturday’s exhibition formed part of the Hawaii Invitational of Polo, one of the biggest sporting events on the island, organised by Hawaii Polo Life.

“I selected an All Pro format to clearly distinguish our event as a one of a kind, best of the best, polo event that showcases Hawaii as an elite Polo destination,” explains Chris Dawson, Founder and CEO HIoP. Crowds gathered on Saturday around Waimanalo polo field, looking on as players arrived in helicopters. The match was open and even, with both teams fighting for the advantage. In the end, Team Kea claimed the win.

“The event was amazing, held in a spectacular setting,” tells Aldao. “Everyone loved the new rules we presented. The match was a lot of fun to watch and spectators were amazed by how dynamic it was.” The event was followed by a ‘Night Under The Stars,’ with performances from Dionne Warwick, among others. 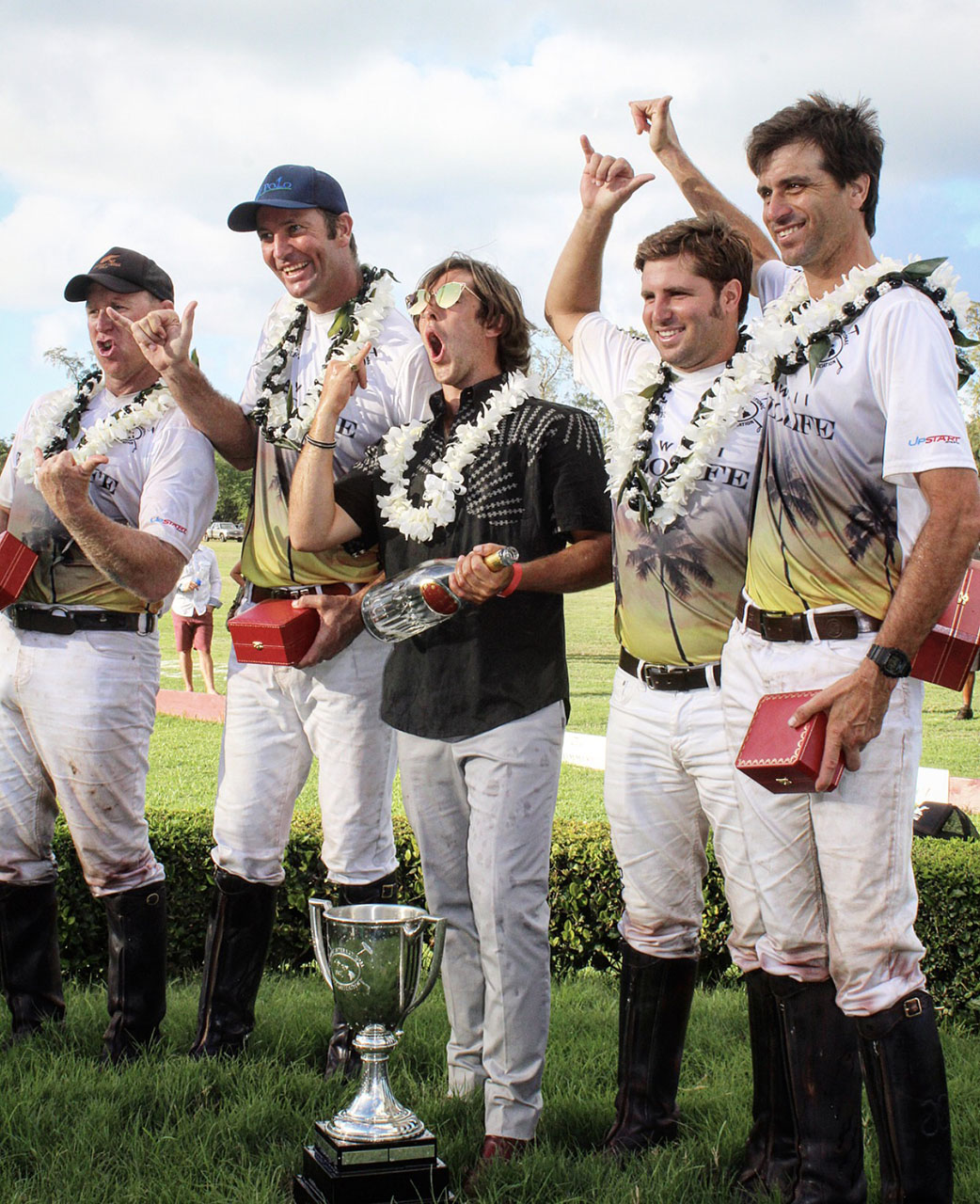